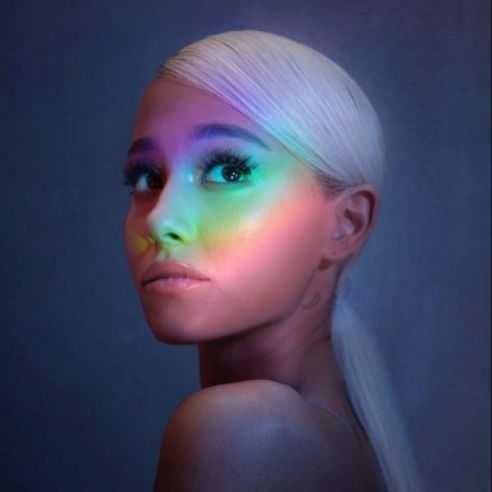 When it comes to sentiment from famous singers, it’s often the case of ‘when it doesn’t rain, it pours’. Take Ariana Grande, for instance, who is in major dedication mode this week, on the eve of the release of her new LP, Sweetener.

The album ends with a song called Get Well Soon, in tribute to the 22 victims of the terrorist bombing that occurred outside her concert in Manchester last year. The song includes 40 seconds of silence, making it a total of 5:22 in the length, the date (in US format) of the bombing.

Also on the album is a song dedicated to her fiance, Pete Davidson. You might know the dude from his regular comedy sketches on Saturday Night Live. While the track is only one minute long, it does prove Grande’s immense passion for her soulmate and beau. And while musicians often pen tribute songs to their loved ones, from Fleetwood Mac’s Sara to Elvis Costello’s Veronica, to Prince’s Darling Nikki, rarely do they title these with a person’s name in full.

Finally, Ariana paid tribute to Aretha Franklin over the weekend, performing the 1967 single (You Make Me Feel Like) a Natural Woman on The Tonight Show, backed by The Roots and remaining faithful to Aretha’s version. Suffice to say, the girl got plenty of praise for her version. Check it out below.

A trio of tributes in less than a week. Who said pop stars are all about themselves?   Antonino Tati