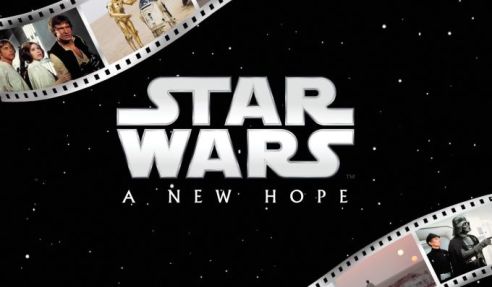 In the world of film scores, John Williams is the music man to turn to. For over four decades, Williams has provided the musical accompaniment to some of the biggest movie franchises of all time. One of the more renowned of these, of course, is the Star Wars franchise.

Following on from the success of From Jaws to Jurassic Park: The Music of John Williams, the West Australian Symphony Orchestra (WASO) are eager to perform Williams’ Oscar-winning Star Wars: A New Hope score live at the Riverside Theatre, Perth.

The Riverside Theatre film concerts have proved very popular with Perth audiences, where WASO performs the soundtracks of well-known films live from the stage as the film itself is projected onto a giant screen above the musicians.  Subtitles are included on the screen so that the dialogue can be followed without intruding upon the musical experience.

Thankfully, in this particular case, you don’t have to go to a galaxy far, far away for a stunning spectacle and aural experience.  Antonino Tati