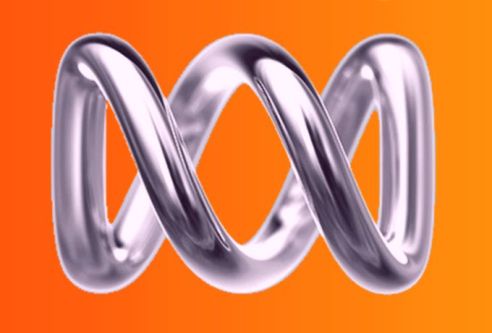 The ABC may be going through tumultuous lineup changes (well, assuming a couple of those tops spots will officially be filled) but even amid the chaos it’s business as usual.

And there’s no time like now for the ABC to announce that a brand new music program is soon to air on Wednesday nights.

Hosted by Triple J’s Linda Marigliano and Dylan Alcott, The Set will make its debut during Ausmusic Month (this November), kicking off at 9.30am on October 31 on ABC and iview.

The show will feature performances by some of the biggest and best Aussie artists of the moment, to a live audience of around 250 people

For the opening show, the stage will be graced by Angus and Julia Stone, Vera Blue, Ball Park Music, and The Presets.

So who gets to pick which artists appear live? The artists themselves, of course!

Across the series, headline acts will curate the lineup for each program by inviting two other guest acts to perform. They’ll then close out the show with a special one-off musical collaboration.

All played out in a groovily purpose-built ‘share house’, there’s even a ‘backyard’ to give the show a true Aussie feel.

The Set continues ABC’s dedication to Australian music and follows successes such as Countdown and Rage, but with genuinely live music, of course. Yes, yes, we’re aware Pseudo Echo, Machinations, Models and their ilk used to lip-synch on Countdown half the time…  Antonino Tati

‘The Set’ will be broadcast Wednesdays from 9.30pm on ABC and iview, and then again on Saturdays from 10pm with an extra half an hour of live music and antics.