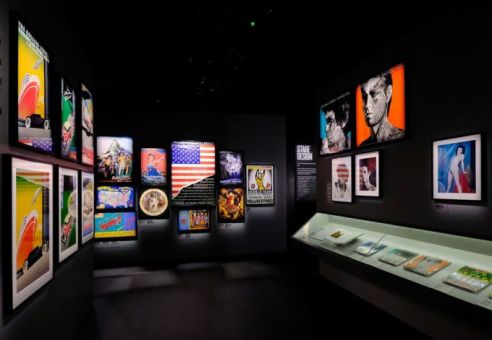 The Rolling Stones are mounting their first ever major art exhibition, cheekily entitled Exhibitionism: The Rolling Stones Exhibit, and it comes to Australia this year at the Sydney International Convention Centre.

The exhibition will run from Saturday 17 November 2018 through to 3 February 2019 and will be the largest touring experience of its kind to ever be staged. In fact, for the first time, the band has unlocked their vast private archive, allowing fans to explore the very beginnings of their history to the Stones’ respected status today.

“We’ve been thinking about this for quite a long time but we wanted it to be just right and on a large scale,” said singer Mick Jagger. “It’s not going to be like walking into a museum. It’s going to be an event, an experience. It’s about a sense of The Rolling Stones – something we want people to go away talking about.” 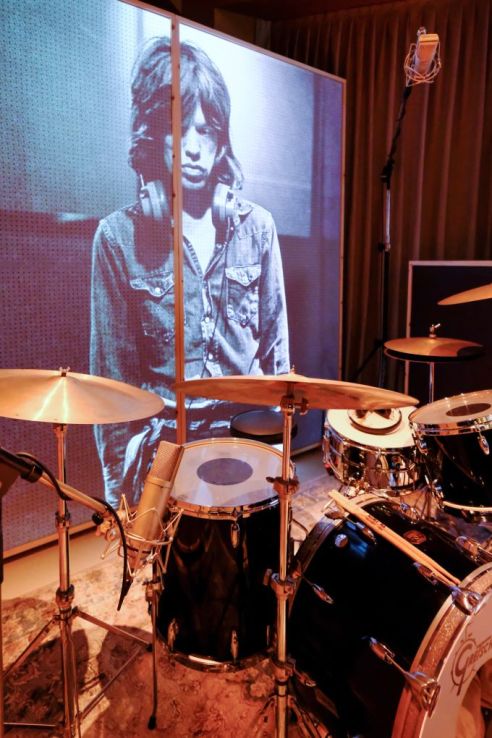 Over 500 pieces of Stones memorabilia will feature, with the exhibit including a vintage guitar gallery, rare instruments and lyric books, backstage and touring paraphernalia, album art, photography, stage design, and personal diaries and letters.

Fashionistas will also be pleased as over 50 years of Stones fashion, spanning from the 1960s to the present day will be on display, including articles of clothing by Alexander McQueen, Prada, Dior, Gucci, Hedi Slimane, and Anna Sui.

“While this is about The Rolling Stones, it’s not just about us,” said guitarist Keith Richards. “It’s about all the paraphernalia and technology associated with a group like us, as well as the instruments that have passed through our hands over the years, that should make the exhibition unforgettable.”

The original works of key collaborators who helped make the band both a musical and cultural phenomenon will be displayed, including key pieces by Andy Warhol, John Pasche (who designed the band’s iconic tongue logo) and film director Martin Scorsese.

Anyone who thought the Stones were only about the music, must see this to see the bigger, broader, brighter picture.