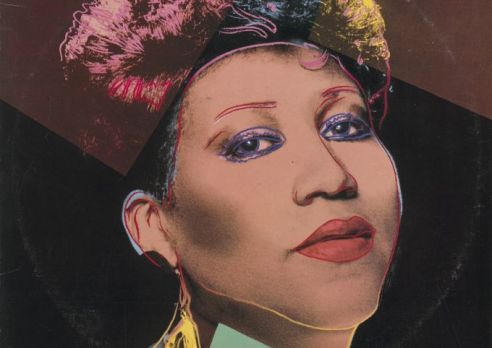 Studio giant MGM is producing a biopic on Aretha Franklin, titled Respect, with a confirmed release date of August 14, 2020.

Oscar-winning actress Jennifer Hudson, of Dreamgirls fame, has been selected to play the role of Aretha.

The soul singer, who died on August 16 last year, at the age of 76, had won 17 Grammys throughout her life, starting with one for Respect in 1968.

The screenplay for Respect is being penned by Callie Khouri, who recently worked on Thelma & Louise and Nashville.