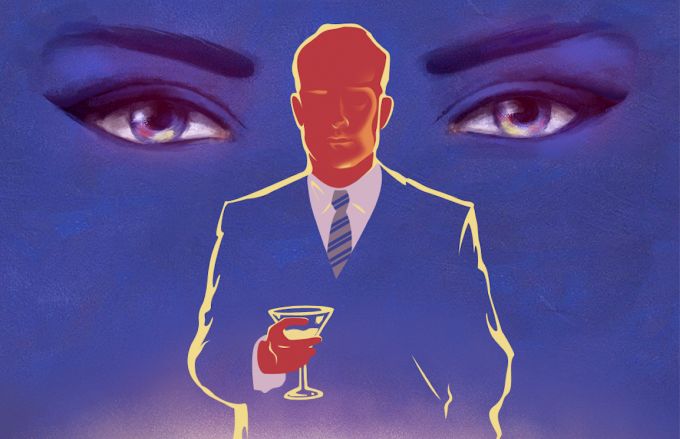 One of literature’s most well-read stories – The Great Gatsby by F. Scot Fitzgerald – is set to be adapted into an animated film.

This will be the first time the Fitzgerald classic has been treated in full illustrative format – which comes as a surprise since the 1925 novel sits so well in the art deco aesthetic.

Children’s author William Joyce will adapt the story, while Brian Selznick – who wrote and adapted 2017’s Wonderstruck – will work on the screenplay.

This marks the first time the 1925 novel by F. Scott Fitzgerald will be turned into an animated feature. The last time the story was revived was by director Baz Luhrmann in his 2013 film that starred Leonardo DiCaprio as Gatsby and Carey Mulligan as his decadent sweetheart Daisy Buchanan.

The project could be a sign that Hollywood will turn to more animated features in times of Covid and until it can safely get back into the game of live film-making.

Critics might agree the move to make another Gatsby movie is a tone-deaf one since the gist of story is about one guy’s irresponsible and over-the-top decadence which doesn’t seem right in a time of recession and social reservation.

But then America does love a good moral story, albeit one steeped in irony.