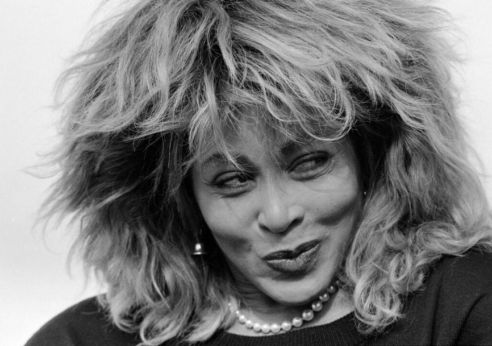 She’s had her life story portrayed on the big screen; now Tina Turner is lending the rights to her bio to producers of a new stage production. Tina: The Tina Turner Musical will kick off in Sydney in May 2023 and promises to be a production that bursts with themes of race and gender while also delivering some of music’s most memorable moments.

Says Tina: “Australia has always shared abundant love with me, going back to my early concerts in the late ’70s through the uplifting partnership with the National Rugby League. It is very special for me that we will be reunited. The joy, passion and message of resilience in my musical is so important now as ever.”

Cream cracks open the vault to retrieve an interview with Tina Turner in which she chats about performing on stage, coming down after the big gigs, and a burning desire to keep her records sounding fresh and diverse.

Being connected to so many renowned artists in the music industry, you’d think life would be one great celebrity-studded party for Tina Turner. Studio recording sessions with artists as diverse as U2 and Pet Shop Boys; singing sessions with Sting and Barry White; film recordings with David Mallet and Stephane Sedanoui; stages shared with Bowie, Jagger and the best of her long-surviving peers… But it’s all in a week’s work for Tina, and the bright lights and red carpet entrances are yesterday’s news to a music icon who would rather sit over a humble bowl of Cornflakes after an energy-packed gig, than attend any post-concert parties packed with wannabes.

“After a show, I’m usually so full of perspiration”, sighs Tina on the prospect of partying hard after a big gig. “Nowadays, we do what we call ‘runners’. We go straight from the stage to the car to the hotel. Sometimes I change my clothes in the back seat, hopefully without the driver looking through the rear-view mirror.

“When I’m back at the hotel, I have a hot bath, a massage, and sometimes a bowl of Cornflakes or maybe a bit of a salad. I eat very light, and then, to sleep. I very seldom party after work because I’ve usually used up all the energy. Just relaxing afterwards feels good enough.”

This smooth routine must be what keeps Tina in that tip-top shape even while her contemporaries seem to wither and fade, quite literally.

“What people are taking on now – exercise, diet and everything in between – to stay in shape, that’s basically been much of my life, and a constant working habit. Having to use the mind; having to really force the body to work. And all those years of work have paid off. Now I don’t even have to work out to stay in shape to go back on tour.”

Turner’s life has been a rollercoaster of a ride, both personally and publicly. So detached is she from the well-publicised historic lows, including beatings by her ex-husband Ike, she refused to play herself in the biopic Tina: What’s Love Got To Do With It. Instead, she let semi-look-a-like Angela Bassett do the walking, talking and taking of silver screen Ike’s hard hits. It is only at the end of the movie that Turner appears, beneath the credits, performing the title track on stage with just as much gusto as her renowned power-packed performances of Proud Mary and Nutbush City Limits.

That’s the lucky thing about being Tina. No matter what the chart outcome of her contemporary record releases may be (admittedly not very high), she will always be respected for a back catalogue of classics that refuse to remain shelved. Not that the newer material is anything to be shunned. Turner’s delivery of U2 and Pet Shop Boys-penned songs signifies her ability to take on musical trends of the day, sometimes with grace, often with goddamn attitude aplenty.

On Goldeneye, she aptly fills the gap between a traditional Bond soundtrack, courtesy of Bono and The Edge, and her own stamp of trip-hop with the help of Soul II Soulster Nellee Hooper. On Confidential, Pet Shop Boys’ Neil Tennant and Chris Lowe give Tina a Private Dancer-ish soundscape to do what she does best: turn the concept of tricks under the table into something of a glamorous artform.

Turner says she likes working with various producers because the albums “get to have colour”.

“An album gets to move; it gets to show people that I don’t just sing one type of music, and I think my fans are happy for me to show this. I love the change and I want the difference. But I don’t change my style to simply support trends in music. I wouldn’t try to rap, for example, because that’s just too far from what I do naturally. Remixes I haven’t loved a lot of, but I think you must have a remix to get some radio stations to play it.”

Even without the rapping and remixing, in fact, in spite of these, Tina Turner’s music will always stand the test of time. 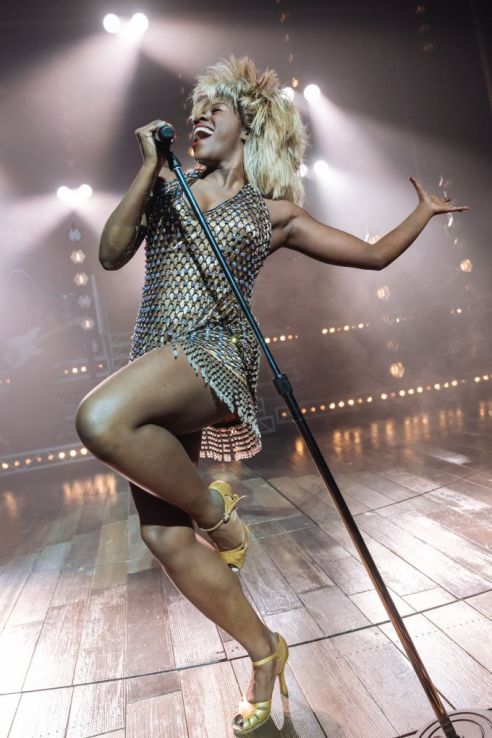 ‘Tina: The Tina Turner Musical’ will play at the Theatre Royal in Sydney from May 2023. More information available at tinathemusical.com.au. Watch the trailer here.

Throughout October, Cream is celebrating 25 years in publishing, pulling from our archives a host of brilliant interviews, each with relevance of what the artist is up to today. Keep on top of it all by Liking our Facebook page here.