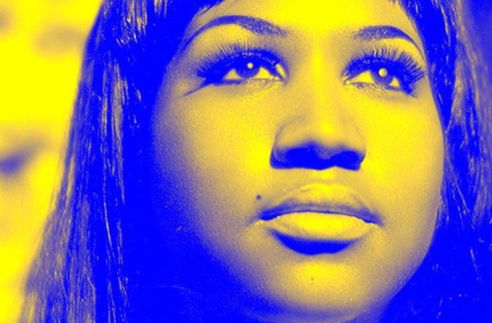 According to recent reports, soul singer Aretha Franklin is gravely unwell, with family and friends surrounding her hospital bed in Detroit.

The 76-year-old music legend was admitted to hospital after battling an ‘unspecified illness’. It is now widely being reported that the illness is pancreatic cancer.

In 2013, the artist said she was feeling “85% percent healed”, without going into detail about her health.

Despite falling in and out of illness since 2010, Aretha has gotten on stage occasionally to perform. Her most recent performance was in November 2017, on stage for Elton John’s charity concert in New York that helped raise monies for John’s AIDS Foundation.

In 2014, Aretha was granted an honorary degree of Doctor of Arts from Harvard University for her contributions to music.

In 1987, Franklin became the first woman to be inducted into the Rock and Roll Hall of Fame, following success with songs such as I Say A Little Prayer, (You Make Me Feel Like A) Natural Woman, and R.E.S.P.E.C.T.  Antonino Tati