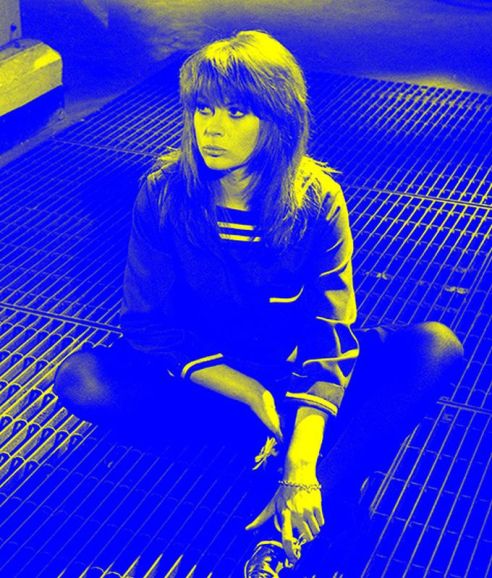 Divinyls lead singer Chrissy Amphlett will be inducted into The Age Music Victoria Hall of Fame next month, five years after her passing.

Having formed the Divinyls with guitarist Mark McEntee back in 1980, Chrissy Amphlett became known as one of the most prominent frontwomen in Australian rock music, delivering insane stage antics but always seeing her talent remain the main focus.

As well as being one of Australia’s best-known and loved singer-songwriters, Amphlett was also an actor on stage and screen, even starring alongside Russell Crowe in the musical Blood Brothers in 1988, and was originally cast to play Judy Garland in the original touring production of The Boy From Oz.

Chrissy Amphlett will be inducted into The Age Music Victoria Hall of Fame on November 21st.