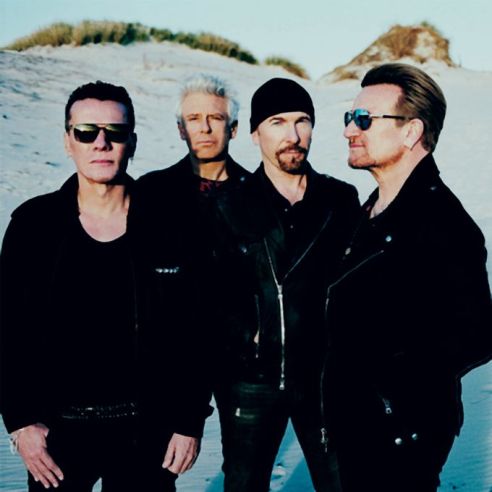 If there’s one band that know how to put on a stadium show, it’s U2.

Yesterday it was announced that Bono & Co will tour Australia in November, 2019.

Dubbed ‘The Joshua Tree Tour 2019’, the concerts will see U2 playing tracks from the perennial LP of the same name, initially released in 1987, along with a bunch of brilliant hits and new songs.

This will be the Irish rockers’ first live dates in Australia since their 360° Tour of 2010.

And that, my friends, is called a great rocking night out.

See below for tour dates and visit www.livenation.com.au to waitlist for a concert in your preferred city.