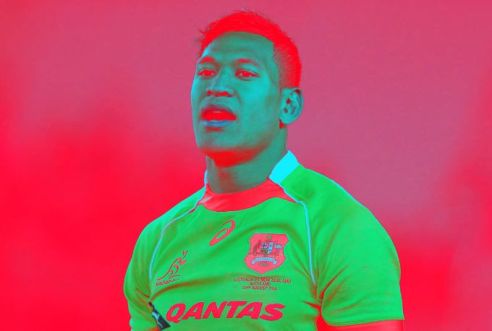 Ex-Wallaby rugby player Israel Folau has had his GoFundMe campaign shut down by the crowdfunding giant.

The player’s contract was terminated by Rugby Australia after he made anti-gay comments on his Instagram page.

Folau then hoped to raise $3 million through online campaigning so as to be able to sue Rugby Australia.

One of Folau’s posts claimed that homosexuals, among other people, would burn in hell.

GoFundMe has said it would not tolerate the promotion of discrimination or exclusion on its site or by its users and that it was committed to fighting for LGBTIQ+ rights and inclusivity.

The company said it will refund all the money raised – over $750,000 – to its original donors.

May this be a lesson to machismo sports stars in Australia; that sexism in this country will not be tolerated by its people nor its patrons.

In short: Fuck you, Folau. Or, in more appropriate gay terms: Bye, Felicia. 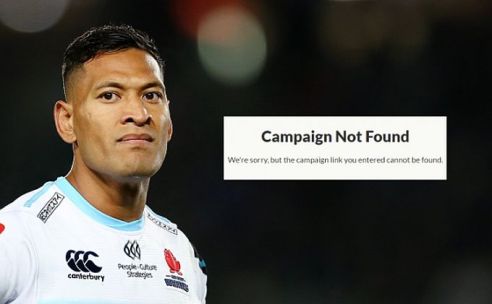