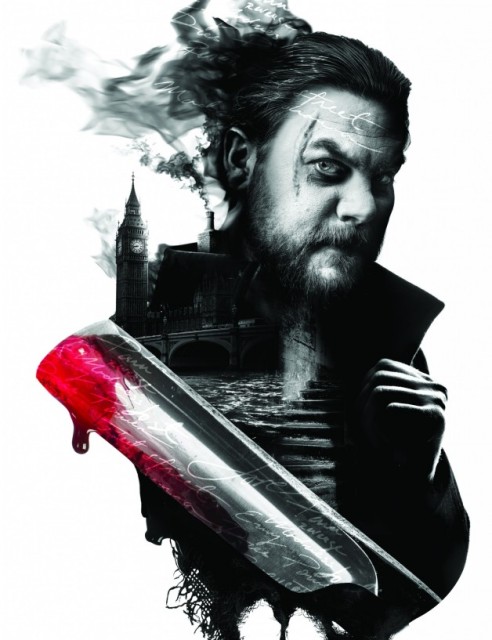 Sweeney Todd: The Demon Barber of Fleet Street is the latest exciting offering from the WA Opera Company, and it is far more than you’d expect from your typical opera.

Musical and thriller are two words not regularly sewn together, but the juxtaposition of a murderous dark tale with angelic choral singing makes this production soar to an entertaining experience to remember.

The WA Opera production delights with a refreshing blend of ingenious set design and a talented cast that can sing, act and enthrall.

For those unfamiliar with the story, the plot is quite straight-forward: Sweeney Todd once lived as a humble barber but now seeks revenge on a tyrannical judge who destroyed his family and had him convicted. Released from incarceration (from a colony in Australia, no less) and upon his return to London, Todd encounters a brilliant opportunity to combine his barber shop operation with his mistress’s pie-making business. Just think these three words: human, meat, pie, and you’ll know where this story is going.

Star of the show, Ben Mingay is the perfect Todd, his stage presence strong, and holding his audience with every scene as he bellows his lyrics. Ben’s singing shifts from mellow and smooth to deep and full, astounding on stage as he is famous for his screen credits (you might recognise him from the TV series Wonderland).

Todd’s partner in crime, the vivacious Mrs Lovett, is performed by Antoinette Halloran who is equally mesmerising and entertaining with a beautiful operatic voice and excellent comic timing.

What makes this opera so special is that the story is told through melodramatic song between layers of cunning scripting, all intelligently crafted by director Stuart Maunder, who blends all the stage elements of drama and opera in a grand suspenseful fashion.

Intricate period set design, authentic costumes and mood lighting all entrap the performers and transform us to a sinister London, a time of depressing poverty, and a world of grim crime. In fact, the dark themes contrasted to the angelic songs is what makes this adaptation so fascinating. 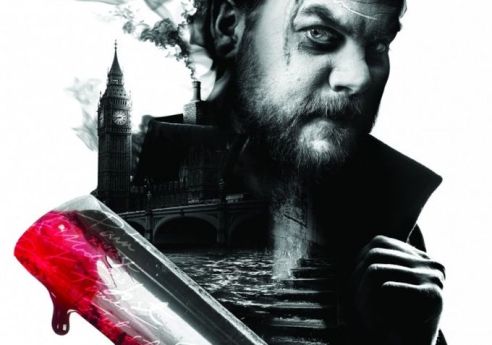 Disturbing scenes with the judge struggling with his personal moral dilemma and gruesome death at every turn, keep the audience engaged for what is a rather long duration of close to two-and-a-half hours. Nonetheless, this is a timeless story that provokes awareness of social injustice and the power of love.

With such a short season and already boasting sold-out performances, you will be lucky to see it.

‘Sweeney Todd: The Demon Barber of Fleet Street’ is on until July 20th at His Majesty’s Theatre. Tickets are available through www.waopera.asn.au.