Swedish House Mafia have caused a stir at a recent Creamfields music festival in Daresbury, England when their stage pyrotechnics got somewhat out of hand.

The fire effects were so over-the-top that the entire stage had to be shut down ahead of their performance last Sunday.

The bill tallied up to over $7 million worth of damage to the screens alone.

Massive flames were constantly shooting upwards and outwards, melting much of the equipment on stage and doing hefty damage to many of the stage monitors. 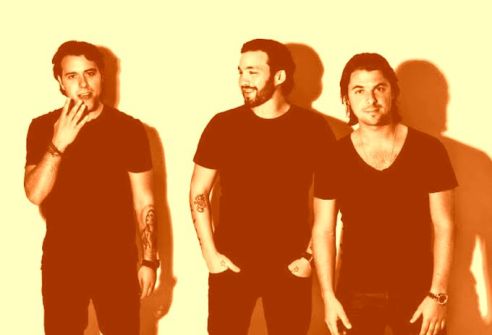 In fact, the bill tallied up to over $7 million worth of damage to the screens alone.

It appears no backstage staff or patrons at the gig were injured, but our bet is the band’s next music video will have to be cut back in budget by a few million, at least.