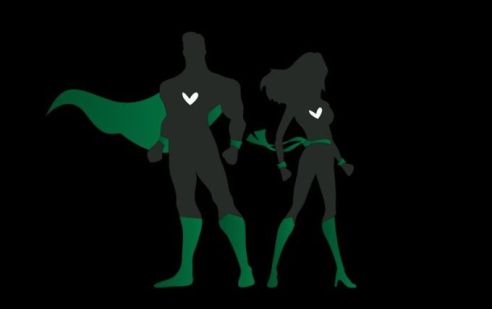 Perhaps there’s something in the water… Perhaps it’s the predominantly sunny weather sees them getting around more… Whatever the reason, Perth residents have been named the nation’s least obese.

A recent study by Health Tracker has revealed that several inner Perth suburbs possess the lowest rates of adult obesity in Australia, with specific spots highlighted as the least obese.

Less than 13% of the adult population of Nedlands are obese, which is saying something when compared to 34.3% of people in Collie (south of Perth), and a 43% obesity rate in parts rural NSW.

It could be the fact that Perth’s frigging food prices are so comparatively high to the rest of Australia, poor sods are starving themselves to a slimmer body type…

Professor Rosemary Calder of Victoria University said it was no surprise Perth’s wealthier suburbs have the lowest rates of obesity in the nation.

“These suburbs are usually green and leafy, with more space dedicated to parks, gardens and recreational facilities. They have a greater density of shops selling fresh fruit and veg, greater competition promoting lower prices for healthy foods, and fewer fast food outlets.”

Not to mention all that active-wear witnessed in Mosman, Nedlands and Claremont shopping quarters…

As for other suburbs in and around Perth and their affinity with thinness, it could be the fact that the city’s frigging food prices are so comparatively high to the rest of Australia, the poor sods are literally starving themselves to a slimmer body type.

Per cent of the community that is overweight and obese by council area: