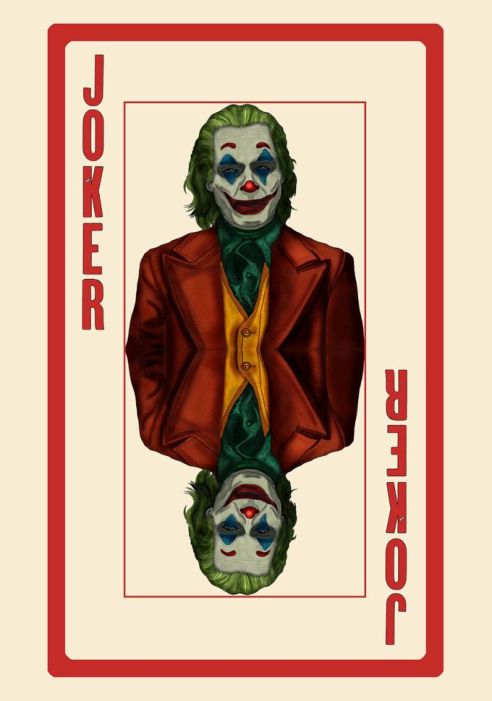 Origin story Joker exceeded all expectations from fans – and possibly even its producers and director, having earnt public and critical praise and recently reaching the $1 billion box office sales mark.

Now, Warner Bros. film chief Toby Emmerich and Joker writer/director Todd Phillips have gotten together to explore the possibility of a sequel.

While no official deal is in place and no storyline as yet written, Phillips – who initially saw ‘Joker’ as a one-off film – is already brainstorming a sequel.

The writer/director will not be doing any origin stories for other comic book characters – as was recently rumoured by industry ‘insiders’. Already, Warner Bros. and DC have enough on their plate, with forthcoming releases of Wonder Woman 1984, The Batman, Black Adam, Birds of Prey, and a sequel to Suicide Squad already filled schedules for 2020 and 2021.

Following on from his work in Joker, actor Joaquin Phoenix’s name is being bandied about for a potential Best Actor Oscar nomination while he remains tight-lipped about near-future film projects.
Antonino Tati