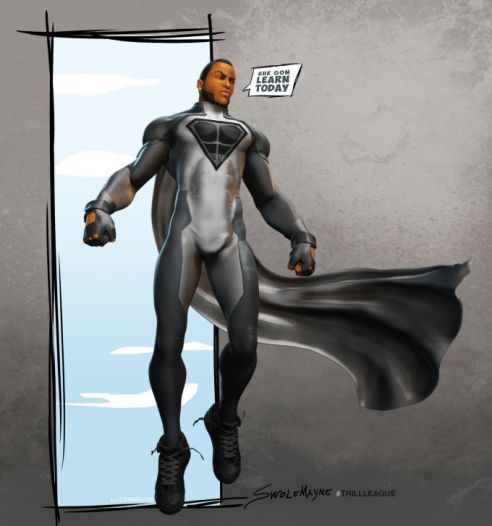 You’ve heard him rapping, seen him act in films (Hustlers and Get Rich Or Die Tryin’) as well as on the telly (Lucifer; Power). Now, Curtis ’50 Cent’ Jackson is expanding his credits to include animation. 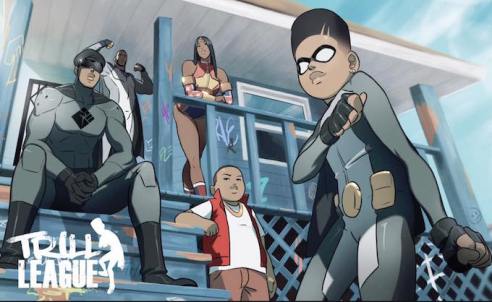 Based on the graphic novel of the same name (penned by Anthony Piper), Trill League will be an innovative mash of superhero-style comic art, anime, contemporary satire and hip-hop culture.

Get ready for a remixed rendition of your favourite superheroes in a series that satirises modern American society.

The series has been described in a media release as follows: “In an era of social injustice and internet trolls, a league of black superheroes, the Trill League, is tasked with saving the world from monsters, super-villains and haters of all kinds. Get ready for this remixed rendition of your favourite superheroes as the series satirises modern American society.”

Trill League is scheduled to air in the first week of April, 2020.
Antonino Tati