One of the world’s biggest music and technology festivals, South by Southwest (SXSW), has been cancelled due to concerns over coronavirus.

Held annually in Austin, Texas, it was announced at an SXSW conference yesterday that although there have been no confirmed cases of the virus in the Austin area, organisers were worried guests from interstate and around the world might bring the virus and added fear into the state.

“This is the first time in 34 years that the March event will not take place,” said a representative of SXSW in a written statement. “We are now working through the ramifications of this unprecedented situation.”

This year’s event was not only a drawcard for popular and burgeoning music artists but was supposed to feature high-profile speakers including Hillary Clinton, director Judd Apatow, Kim Kardashian West, and Steve Jobs’ widow Laurene Powell Jobs.

As well as obvious losses to the festival, Texas Monthly has highlighted the fact that drivers, caterers, bar and wait staff, tech crew and security staff would all be missing out on salaries needed to pay their own bills. 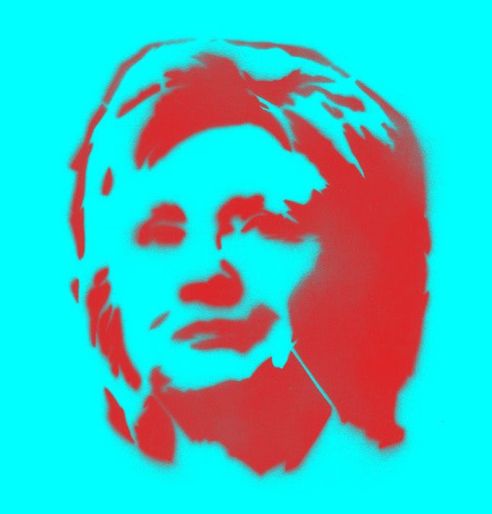 Hillary Clinton was just one of the main speakers who was set to appear at SXSW, the festival now cancelled due to coronavirus fears.

Other international events also being cancelled due to the coronavirus pandemic include the Ubud Food Festival in Indonesia (although the Writers Festival – as of publication – is planned to go ahead); major gaming convention E3; electronic festival Tomorrowland – which was scheduled to take place in a ski resort in France; the Annual US Senate Youth Program; the Women of the World Festival in Baltimore; the Ultra Music Festival in Miami; TED conferences in Canada (although these may be held virtually); and, ironically, the 2020 Global Health Conference & Exhibition in Florida, US.

Adobe has even cancelled the physical portion of its annual convention which was to take place in Las Vegas at the end of March, and now the event will be held as an online experience, while major music festival Coachella, which was soon to take place, is being postponed until October.

As concern spreads more and more across the globe, it appears that on local levels, people are behaving more and more cautiously – if not overcautiously.

AirBnB bookings are lower than usual, with reports that many guests are remaining in their booked rooms, tentative about sharing utensils and spaces with their hosts, while even simple gestures such as handshakes have become awkward in manner.

Even receiving change from checkout folk has become a daunting task for the average shopper.

The question remains: how far is too far in our concern for the spread of coronavirus and how great an impact on our social being and economy will too much paranoia lead to?