Prime Minister Scott Morrison has confirmed there will not be a ban of video app TikTok in Australia but has insisted Australians should exercise caution when using the app.

Morrison recently said it was “right for people to have an increased awareness of where these platforms originate and the risks they present”, referring to the fact the app is Chinese-owned.

“We’ll obviously keep watching them, but there’s no evidence to suggest to us today that [a ban] is necessary.” 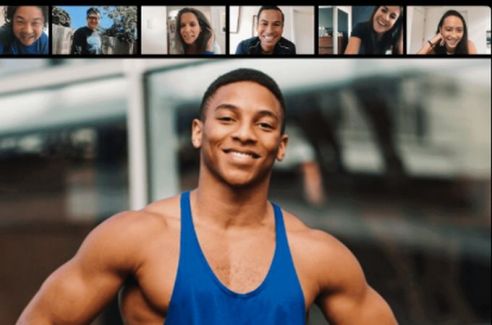 TikTok is popular for its snappy, brief home-made videos, which usually run for about 15 seconds and which include anything from political banter to pop video simulations, drag artistry to lip-sync piss-takes of celebrities. Even musicians, such as Drake and The Weeknd have used the platform to promote their new music and video creations.

Three years since TikTok was launched, the video-sharing network has accumulated more than two billion downloads and is currently proving a more dynamic social media platform than relatively static sites such as Facebook and Twitter.

The app’s Australian representatives insist that TikTok will maintain focus on building a safe ecosystem.