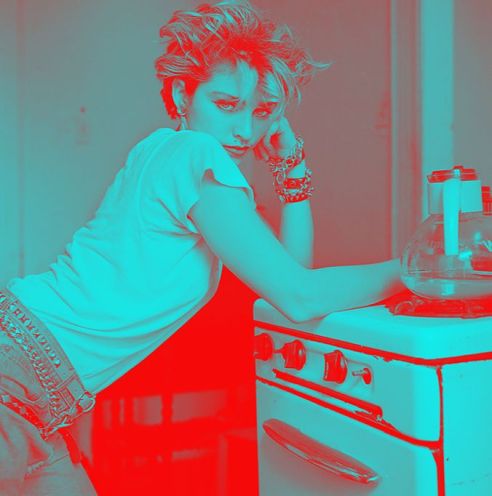 Universal Pictures announced yesterday that it will be developing an untitled project based on one of the world’s biggest pop culture icons, Madonna.

The screenplay for the biopic will be co-written by Madonna herself along with progressive film writer Diablo Cody (Juno, Jennifer’s Body). Madonna is also reportedly set to direct the feature although insiders have already suggested it would be better if a non-biased perspective helmed the script and direction, with perhaps Madonna overlooking just the facts.

Madonna has consistently worked in an incredible career that has spanned five decades so far. The film will tell the backstory of a working class girl who moved to New York City to make it big, and her subsequent success story.

Since her first single Everybody hit the dance charts in 1982, Madonna has gone on to create major impact in the music industry, and she’s also lent her hand to film production, directing, acting and writing. She has also helped shape society’s ideas about art versus pornography, feminism and sexuality, and various political issues.

Equally admired for her activism, Madonna is a freedom fighter who champions LGBTQ rights, speaks out for gender equality, and supports orphans and vulnerable children via her non-profit organisation, Raising Malawi.

How all of this material will fit into a two-hour or so movie, I’m not too sure. 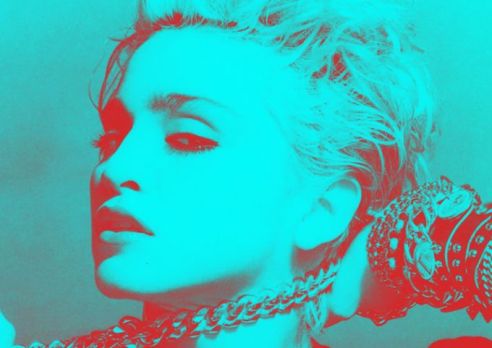 The Material Girl said yesterday: “I want to convey the incredible journey that life has taken me on as an artist, a musician, a dancer – a human being, trying to make her way in this world. The focus of this film will always be music.  Music has kept me going and art has kept me alive.

“There are so many untold and inspiring stories and who better to tell it than me.  It’s essential to share the roller coaster ride of my life with my voice and vision.”