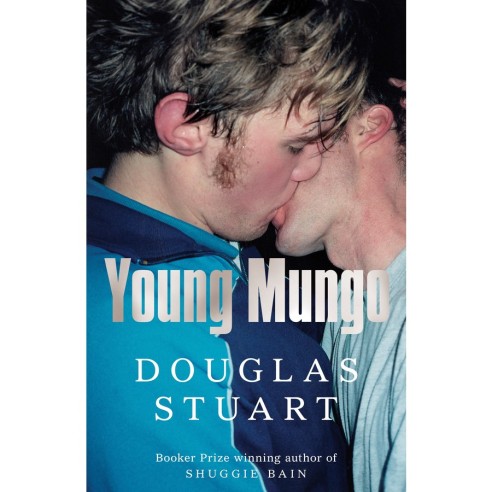 Born under different stars, Protestant Mungo and Catholic James live in a hyper-masculine world. They are caught between two of Glasgow’s housing estates where young working-class men divide themselves along sectarian lines, and fight territorial battles for the sake of reputation. They should be sworn enemies if they’re to be seen as men at all, and yet they become best friends as they find a sanctuary in the doocot that James has built for his prize racing pigeons. As they begin to fall in love, they dream of escaping the grey city, and Mungo must work hard to hide his true self from all those around him, especially from his elder brother Hamish, a local gang leader with a brutal reputation to uphold.

But the threat of discovery is constant and the punishment unspeakable. When Mungo’s mother sends him on a fishing trip to a loch in Western Scotland, with two strange men behind whose drunken banter lie murky pasts, he needs to summon all his inner strength and courage to get back to a place of safety, a place where he and James might still have a future.

‘Young Mungo’ by Douglas Stuart is published through Picador/Macmillan and available in good bookstores physical and online, RRP $32.99.

To try winning a copy of Young Mungo, simply email your name, address and the Subject heading ‘Mungo’ to cream@pobox.com. Simple as that! Competition closes 5pm AWST, Monday 30 May with winners announced that evening.