Whoever said there’s nothing new under the sun ought to turn on their TV because there’s a heck of a lot of newness on there.

Currently, the television industry is dishing out over 500 freshly scripted shows per year. Many of these are barely viewed by a large audience, while others will end up saturating popular culture so much, their impressions will linger for decades to come.

This week, Rolling Stone released its updated list of 100 of the “greatest” television shows of all time. A mere glance at the list reveals the tastes of a nation currently caught in a crossfire between consistent aggression and nostalgic loss.

At number 100 is a series hardly any of us have heard of: What We Do In the Shadows. This daft-just-bordering-on-clever series hones in on a bunch of decadent and debauched vampires (are there any other kind?) and is a stark contrast to the series that sits at number one, The Sopranos with all its mafioso stereotypes and occasional over-the-top challenge to the norm.

In between are a kaleidoscope of series that portray American television’s vast and convoluted history. But despite there being some boundary-breaking shows listed, many of the favourites are familiar titles which seem twee when you watch a random episode these days. For example, have you ever watched an episode of Friends at three in the morning and wondered how in the heck did I think this was funny back in the ’90s?

Speaking of which, ‘Friends’ just makes it into the top 50, scraping in at number 49, kind of like relatives you don’t really care for but must invite to the wedding for obligation’s sake. 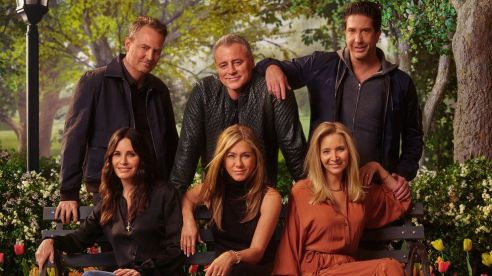 The Simpsons sit stubbornly at number two, a telling inclusion sandwiched between the notorious Sopranos at one and the meth-addled hit Breaking Bad at number three.

Drugs, murder and a miscellanea of other crimes prove popular again with The Wire sitting at number four, while a surprise inclusion rounding out the top five is UK series Fleabag which follows the tribulations of a grief-riddled woman in London. A very strange inclusion that one, and perhaps tokenistic on behalf of the Americans who always seem to patronise the UK market.

At number six is ‘Seinfeld’, number seven ‘Mad Men’, and number eight ‘Cheers’ – a trio of shows that portray traditional patriarchy in all its sexist, racist, and glorified form.

Traditional television was very much a “boys’ club” so it’s no surprise so many machismo-laced shows appear on the list. Shoot randomly and you’re sure to hit a butch cop show for every five from other genres, with the likes of Columbo, the Rockford Files, Hill Street Blues and Band Of Brothers all featured, right through to The Shield, Fargo, NYPD Blue and Deadwood.

America features so much gun-toting its TV programming, I’m not surprised at the level of real-life shooting tragedies that happen in that nation every day.

On the flipside, there are some feelgood flickery black-and-white classics like The Twilight Zone at number 12 and I Love Lucy (#36), which are the right kind of show to enjoy at three in the morning, but also lots of US-centric programs that meant nothing to the rest of the world. For instance, what was all that backward question-and-answering on Jeopardy which sits at number 50? And will the rest of the world ever absolutely understand Saturday Night Live’s (#18) brand of irony or lack thereof? Indeed, we’d have been lucky in Australia to get any shreds of SNL on YouTube weeks after initial airing, although the show has begun to stream regularly on Binge and Foxtel Now (from October 6). 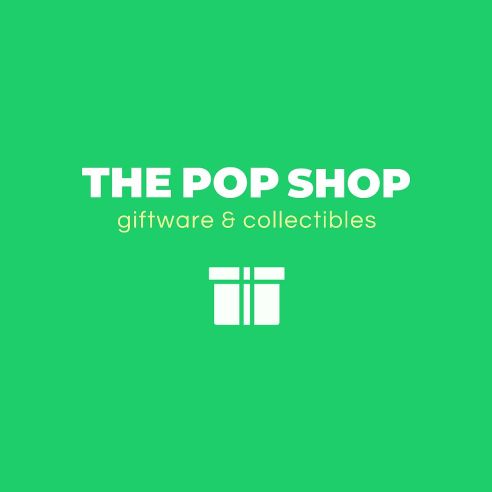 Despite modern television being heralded as the start of a new Golden Era, there’s an obvious lack of freshness in the list. There’s Succession, starring Sarah Snook and Brian Cox as members of a family that own a Fox News-style media empire, and a bunch of shows that haven’t even registered on the rest of the world’s radar (HBO’s The Leftovers, I May Destroy You, and Insecure, all promising in their gritty titles but where in the hell can I watch them?).

Sarah Snook smartens up in ‘Succession’.

Some kooky classics make the cut, thankfully; series like Twin Peaks at number 16, which saw the beginning of twisted television at the start of the ’90s. Another surprise inclusion is Party Down, a show starring Adam Scott that focuses on the misadventures of a group of catering staff. 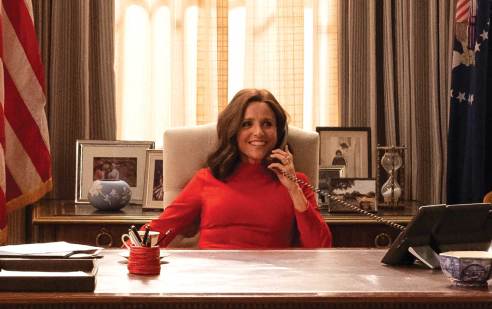 But it’s clear Americans are still in their own entertainment bubble when it comes to cultural appreciation. Aside from Netflix’s Squid Game (#95) and The Crown (#88), and the one-season-only classic Fawlty Towers (#68) plus the aforementioned modern mess Fleabag, there’s not much multicultural inclusion here.

And god forbid, should there be anything boisterously gay on the list. Sure, there are lots of lesbian appearances, most likely appealing to the heterosexist male gaze (‘Orange Is The New Black’; ‘Girls’) but there’s hardly anything for the gays to relate to, not even the over-the-top stuff. No ‘Pose’. No ‘Absolutely Fabulous’. And no ‘Schitt’s Creek’? I mean, come on.

‘Absolutely Fabulous’: possibly too gay and definitely too British to make it into Rolling Stone’s 100 Greatest TV Shows list.

Still, the decade is but young and I’m guessing we’ll be seeing a lot more miscellaneous perspectives featured in American television going forward – if shows like Master Of None, Killing Eve and even Community are an indication.

Studying this list once more, the only other question I have is: am I the only person in the world that hasn’t seen Game Of Thrones, which surprisingly only makes it to number 31.

For more on the subject of television, read the Object Lessons book ‘TV’ by Susan Bordo (synopsis below) available in bookstores and published through Bloomsbury Academic, RRP $19.99.

Object Lessons is a series of pocketbooks for people who like to delve into interesting pockets of info, without the Wiki-like monotone.

One of these mini books I often find myself thumbing through is Susan Bordo’s contribution, TV.

As the short title suggests, the book takes a look at the marvelous electronic creation that began life as that flickering wooden box in the middle of the loungeroom  and evolved into the sleek, genre-ridden, info-proffering state-of-the-art slate-on-a-wall it is today.

Interweaving personal memoir, social discourse and political history, and reflecting on landmark moments broadcasting, news and entertainment, Bordo opens up a 75-year-old time-capsule that has helped shape our world and, quite frankly, helped make quite a mess of it.

Bordo’s referential content ranges from major political events and natural disasters to feelgood comedies and cutting-edge dramas, her prose changing colour as the changes on screen happen, bouncing from one decade to another and back. It’s actually a rather cosy read in an era of cold, digital interfacing.

Television is all around us now, even if it is often watched on our pocket phones in random snippets as opposed to clearer-cut, stretched-out narrative. Despite the visual overload, be sure to keep this mini guide in your other pocket, if only to remind you of a time when the pictures weren’t as small as they are now on our phones, or big liked the curved Plasmas in our living rooms. When it was just the right size, really. And just the right amount of content to be physically able to absorb.