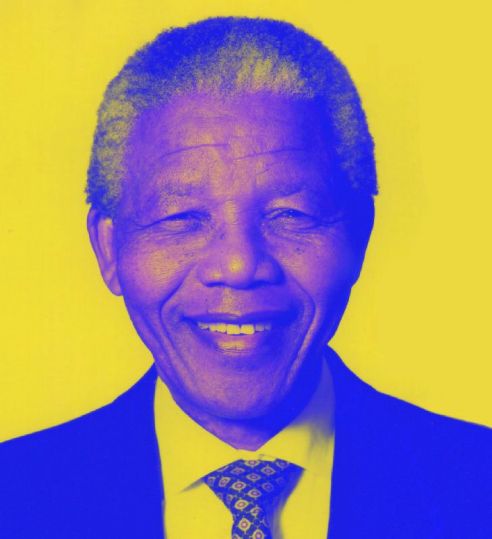 If Nelson Mandela were alive today, I’m pretty sure he’d be chuffed to have a concert in his honour headlined by Beyoncé, Jay-Z, Oprah Winfrey and, well alright, Ed Sheeran.

On December 2, 2018, the Global Citizen Festival will be held at FNB Stadium in Johannesburg, marking the 100th anniversary of the birth of the anti-apartheid leader and Nobel Peace Prize winner, Mandela.

Other artists on the bill include Coldplay’s Chris Martin, Usher, Pharrell Williams, Eddie Vedder, and a host of African artists including Femi Kuti, Wizkid, and Cassper Nyovest.

Guest speakers at the event will be Oprah Winfrey (who’ll give a keynote speech), model Naomi Campbell, and actors Forest Whitaker and Tyler Perry.

Nelson Mandela died in 2013, but his spirit lives on in every movement associated with equal rights for all.