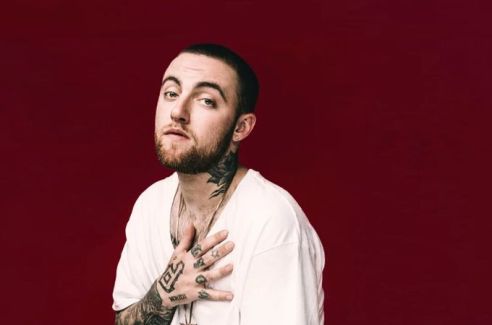 Paramedics pronounced him dead at the scene, and it is suspected Miller died from a drug overdose.

A statement from his family read, “Mac was a bright light in this world for his family, friends, and fans. Thank you for your prayers. Please respect our privacy. There are no further details as to the cause of his death at this time.”

Born Malcolm McCormick in Pittsburgh in 1992, the artist first broke onto the hip-hop scene when he began rapping at age 14 under the moniker of EZ Mac.

His debut album Blue Slide Park was panned by critics yet still made it to number one on the Billboard charts.

In the video for his single Self Care (see below), he is filmed stuck inside a coffin, ultimately escaping only to find himself alone on a small island.

Mac Miller was best known for his ironic wordplay and a canny rapping style, and for going against record company convention and avoiding being told how to make his music.  Michael Mastess