I know this for certain because ‘X’ marked the spot where we began classifying the generations that came before us. And before we knew it, after us. That moment in history where everything appeared to require classification but nothing really mattered. And so after classifying everything, our next job was to “deconstruct” it. My generation’s main credo was “Fuck politics, let’s make art”. Or “Fuck art, let’s dance”. I can’t remember which. And I suppose that was the point.

As a Gen X-er, I questioned the credibility of established truths: Is government generally and genuinely good? Does Big Pharma really want us hooked on drugs so as to control us? What good is progress if it leaves behind huge holes in the sky and global warming? That kind of stinkin’ thinkin’…

I didn’t believe that the group who would come after mine – lazily dubbed ‘Generation Y’ – would actually bother with that sort of questioning. I figured it felt ‘entitled’ to not give a shit since the generations before it left the world in such a crappy state, why should it be left to pick up the tab?

Branded also the more flattering term ‘Millennials’ – that group which would reach young adulthood in the early 21st Century – I realised this generation was actually not so much spoilt as weary as hell. Tired of the information overload that surrounded them, yet plucking from it at will when the moment suited and when they sensed the information was (at least partly) correct. Forum-hooked batches of busybodies who’d criticise Wikipedia while slyly adding to it, so as to have their perspective a part of the bigger discourse; who’d come up with bastardised words in Urban Dictionary so as to satisfy that modern urge for instant authorship. Indeed, Millennials were probably alternatively labelled so because it regularly begged to differ the labelling by the generation that came before it.

In 2019, Generation Z will outnumber Millennials, making up one-third of the world’s population and one-fifth of its workers.

We’re now moving into the maturing years of Generation Z (which we’ll label as such until it comes up with something classier on its own accord). This is the gen born in 1996/97 onward who is only just leaving school – be it high school, college or university – to enter the workforce en masse.

In 2019, Generation Z will outnumber Millennials, making up one-third of the world’s population and one-fifth of its workers, according to a recently published article on LinkedIn. And for the first time in modern history, five generations will be working side-by-side: Traditionalists (yes, there’s a few of them still around), Baby Boomers, Gen X-ers, Gen Y-ers (ie: Millennials), and Gen Zedders. This means a lot more varying perspectives under the one roof, a lot more clashing of values and beliefs, and plenty of diverse behaviours to get used to, and to have to manage.

Put it this way, anyone working in HR is going to need to possess a superlative grasp of generational issues across the board. 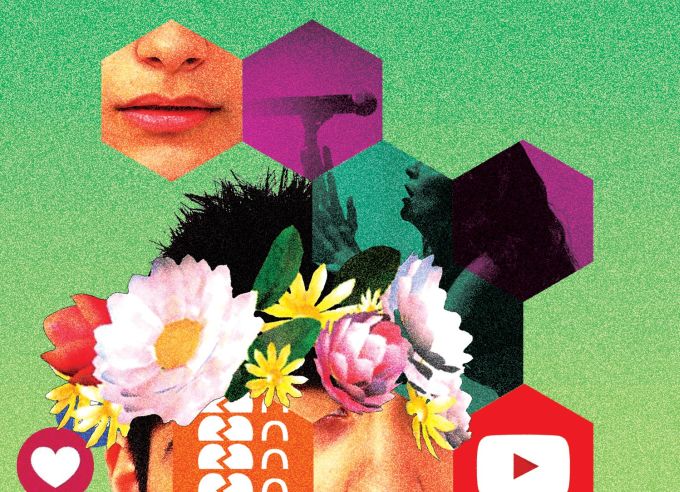 Says best-selling author Brené Brown on this latest group of graduates, “My experience is that [Gen Zedders] lean in and lean hard. They are all very different people but, as a group, I experience them as curious, hopeful, always learning, painfully attuned to the suffering in the world, and anxious to do something about it.”

It seems members of the Now Generation are much smarter and more prudent than those in groups who matured before them, and that the “doing something about it” bit is actually sincere. With technological changes and cultural merges happening at a rapid rate, the application of sustainable practices becoming commonplace, artificial intelligence being put to better practice, and vast changes occurring in global consciousness, empathy might well evolve into action a lot faster and easier than the effort it took by previous generations.

For the first time in modern history, five generations will be working side-by-side.

While this all sounds rather rosy, and a nice contrast to those end-of-the-world-is-nigh predictions once put forward by Generations X and Y, we should keep in mind that generation birth years vary by geography. That is, varying characteristics evolve at different paces in different parts of the world. The big events that affect a generation in India, for example, can be dramatically different to those happening in the US, Europe or Australia, while trends, too, can hit at different times, regardless of the ‘global village’ our world has become thanks to the Internet. 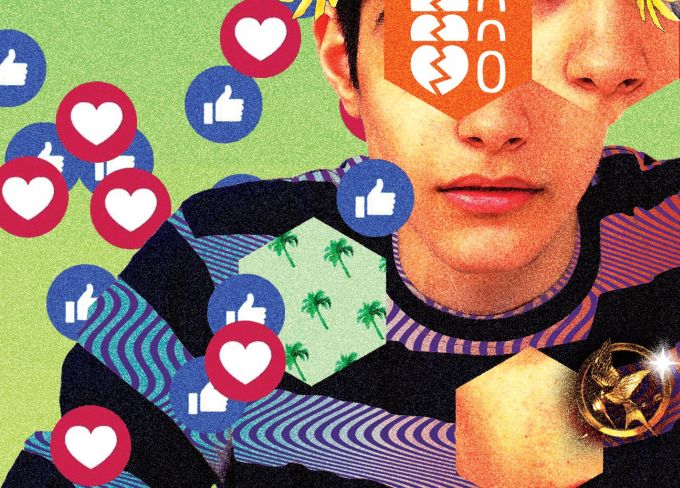 With all this in mind, Gen Zedders could be the ones to set the first true example that actions speak louder than words. It appears that despite all our environmental concerns, the current dissonance in social discourse, and constant financial turmoil in the world, the new generation feels that a lot of the problems can be fixed.

All it needs is for previous generations to let go of old values and to also pull their weight. Or at least begin thinking just as optimistically.

Anyone working in HR is going to need to possess a superlative grasp of generational issues across the board.

Once the old ways are put to rest, Generation Z might well be the last of the generations we label.

And even if we don’t stop pigeon-holing, at least ‘Generation A’ will have a fresher, positive vibe to it.

PUTTING YOURSELF IN THE PICTURE:
Timeline of five generations…