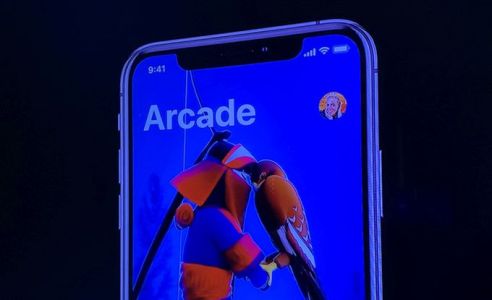 This Spring, Australians will have the opportunity to subscribe to Apple’s new streaming service, Apple TV+, which will give users access to a huge batch of original programs, documentaries and movies, ad-free and on demand.

This week, a lot of schmoozing, if not exchanging of promotional funds, went down in Cupertino, California, when a bunch of famous folks shared the stage to share the Apple streaming news.

In addition this week, Apple announced its new program of Apple TV releases for May and said it its app will be available on Samsung Smart TVs beginning this Spring and on Amazon Fire TV, LG, Sony and Vizio platforms in the future.

The service promises customers the freedom to try any game from its handpicked collection of titles that are all-you-can-play, with no ads, ad tracking or requiring additional purchases.

Apple is also promising to respect user privacy, but I’m pretty sure you could read that bit in more ways than one.