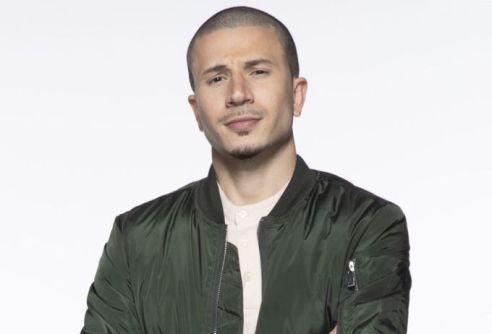 Naim, who currently stars in the comedy series It’s Bruno, is an Algerian-American writer, director and rapper from Brooklyn, New York.

His take on the Shakespearean classic will see a love affair at its centre between a waitress from the streets of Brooklyn and an aspiring musician from a wealthy family whose romance sees them making radical decisions against their parents’ wishes.

Executive producers of the film include Will Smith and Caleeb Pinkett, with production set to commence later this year.