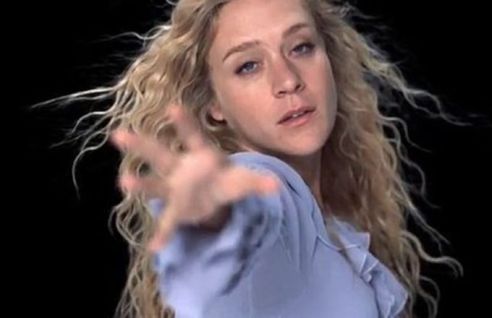 Consumers are used to celebrities releasing fragrances branded with their name, but the more underground a celebrity the less inclined they are to delve into commercial endeavours.

Not so the ever-so-cool Chloë Sevigny.

‘Little Flower’ can best be described as, well, delicious. It boasts hints of blackcurrant, peony, pomelo, and a very generous dose of Turkish Rose.

Sevigny says her perfume has been over a year in the making and that the inspiration behind its name and scent stems from Saint Thérèse of Lisieux, the late 19th Century French nun who died at the age of 24 and was referred to as ‘The Little Flower’, ultimately becoming the Patron Saint of Flowers.

It’s not the first time Chloë has paid tribute to Saint Thérèse. In 2017, she lent her voice to some spoken word on a song recorded by legendary producers, Soulwax. Titled, Heaven Scent, the song sees Sevigny softly rapping about the beauty of botany and the legacy of Saint Thérèse. This year, the groove connection continues with a remix by Johnny Jewel.

Cream even created our own clip for the Soulwax tune, featuring time-lapse images of flowers blooming.

‘Little Flower’ can best be described as, well, delicious – boasting hints of blackcurrant, peony, pomelo, and a very generous dose of Turkish Rose.

Careful not to be tempted to drink it, then.