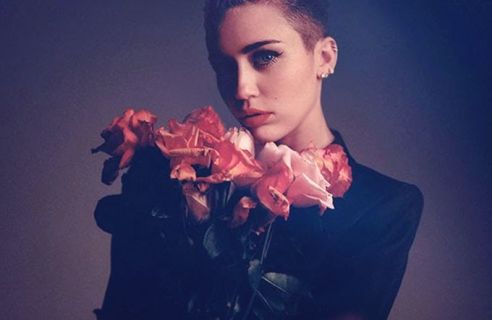 Miley Cyrus unleashed a barrage of tweets yesterday to address rumours she had cheated on husband Liam Hemsworth, hence the reason for their pending divorce.

In the long series of tweets, Miley brought up several past dramas and preconceptions that the public may have about her.

“It is no secret that I was into partying and drugs in my early teens and 20s,” she wrote in one thread, continuing, “I have not only smoked, but advocated for weed, I’ve experimented with drugs, my biggest song to date is about dancing on molly and snorting lines in the bathroom” (in reference to her single We Can’t Stop).

Pop icon Madonna, who once performed a medley with Cyrus of We Can’t Stop and her own hit Don’t Tell Me, sent a message of heavy exclamation via Instagram which read, “Thank GOD!! You are human! A woman who has lived. No need to apologize!!”

Miley admitted she had “fucked up” in the past by cheating in former relationships but insisted her marriage to Hemsworth wasn’t damaged by infidelity but for other reasons for which she is keeping mum about.