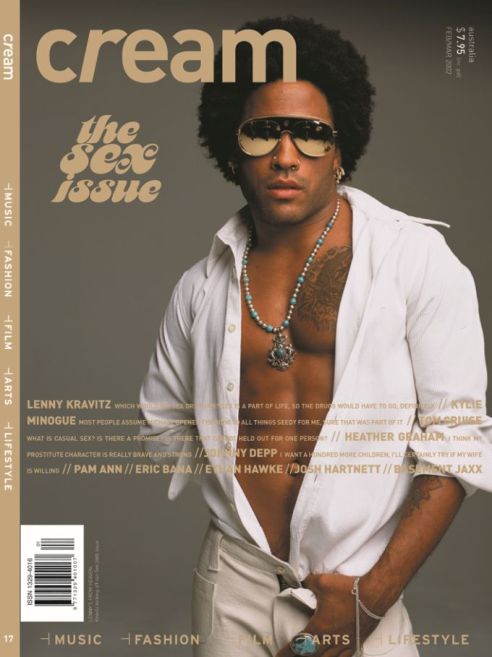 Best-selling rock star, former Cream cover icon, and all-round spunk-rat Lenny Kravitz has just announced he will be returning to Australia in April 2020 as part of his Here To Love World Tour.

The tour will be Kravitz’s first time back to Australia in over eight years and will commence at Sydney’s Qudos Bank Arena on April 3, followed by Newcastle Entertainment Centre on April 6, and Rod Laver Arena in Melbourne on April 8.

No artist mixes soul, funk, blues, rock, psychedelia and sex-appeal like Kravitz does.

Initially having drawn influences from the 1960s and ’70s rock and psychedelic scenes, Lenny Kravitz has since carved a look and of course sound that are uniquely his own: transgressing genre, style, race and class over the course of a 30-year music career. 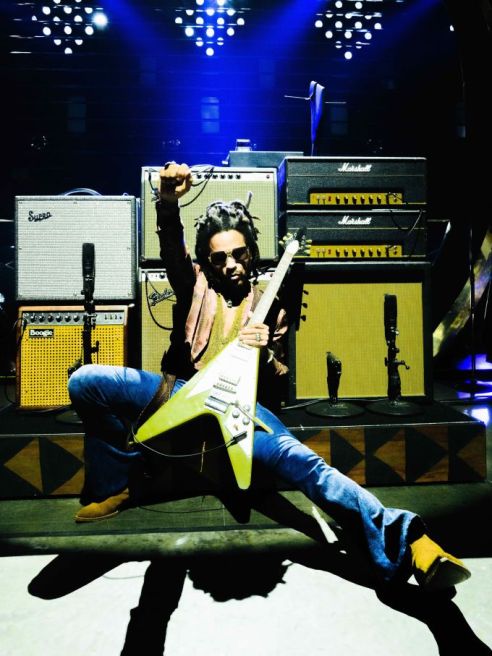 Expect to hear hits from the Grammy-winning performer including Always On The Run, Let Love Rule, It Ain’t Over Til It’s Over, Again, and Are You Gonna Go My Way.

In addition to his tour dates in Sydney, Newcastle and Melbourne, Lenny Kravitz will make a headline appearance at Bluesfest in Bryon Bay on April 10, 2020.

Pre-sale tickets for Lenny Kravitz’s ‘Here To Love’ World Tour are available via Telstra Plus from 1.00pm AEDT Friday 18 October 2019, before the general public on-sale at 11.00am AEDT Thursday 24 October 2019 from Ticketek.