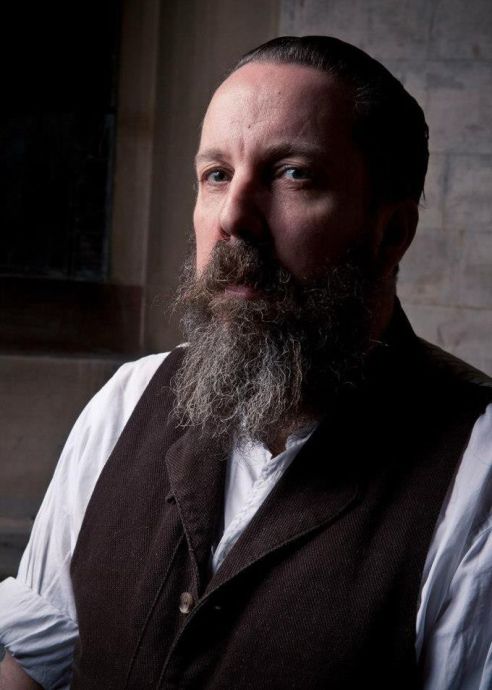 Doctors reported he died from a blockage in a pulmonary artery in one of his lungs.

Weatherall was renowned for producing much perennial music during club culture’s ‘acid house’ period including Loaded by Primal Scream, Only Love Can Break Your Heart by St Etienne, Soon by My Bloody Valentine, World In Motion by New Order, and Hallelujah for the Happy Mondays (co-produced with Paul Oakenfold).

His remix of My Blooding Valentine’s Soon was ranked at number 1 in NME‘s list of “The 50 Best Remixes Ever”.

Along with a group of other club associates, Weatherall went on to create the fanzine Boy’s Own which commented on fashion, records, film and sports. He was also a freelance music journalist, using both his own name and the pseudonym ‘Audrey Witherspoon’.