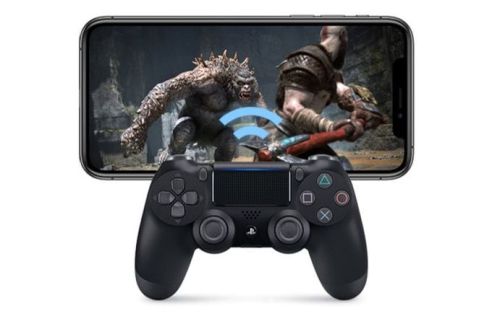 Last month, Sony PlayStation announced that download speeds would have to be slowed down due to the popularity of gaming indoors during the Coronavirus pandemic.

Sony said that online play would not be affected by the change in download speed, however yesterday it seemed several servers for PS4 worldwide were down.

Numerous players complained they were experiencing issues with the PlayStation network, unable to connect to the servers or even launch the simplest of games.

Sony has officially recognised the problem and said it is working to resolve it – although it hasn’t provided a reason as to why these issues were happening in the first place.