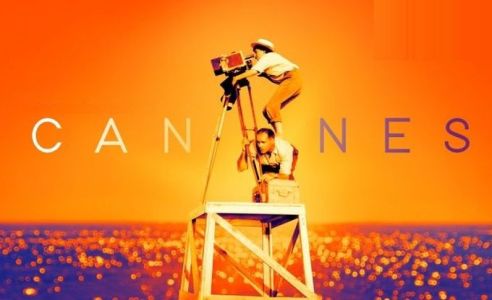 The Cannes Film Festival has been cancelled for this year, originally scheduled to take place in May and already having been postponed once to June.

As expected, the reason behind the cancellation is the Coronavirus epidemic, which at best would take at least nine more months to manage until we all reach ‘the other side’.

Cannes organisers have, however, been discussing ways to bring aspects of the festival to the film industry and movie lovers.

“We have started discussions with professionals, in France and abroad, [to] explore contingencies allowing to support the year of cinema by making Cannes 2020 real, in a way or another.”

Festival director Thierry Frémaux, though, told Variety magazine that turning the festival into a virtual event would not work.

French President Emmanuel Macron said in a televised interview this week that festivals would be banned across the board in France until at least mid-July, 2020.

Since its inception in 1946, fresh from the fallout of World War II, the Cannes Film Festival has only been cancelled once. That was in 1968 during nationwide student riots.