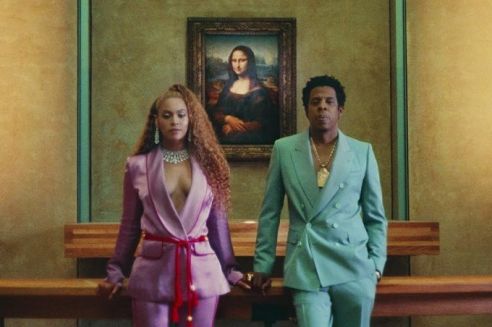 In the wake of recent Black Lives Matter protests, organisers of the Grammy Awards have announced they will be changing the name of the category ‘Best Urban Contemporary Album’ to ‘Best Progressive R&B Album’.

It is understood the original title of the category – which was introduced to the Grammys in 2012 – alluded too much to stereotypical images of urban street life which could lead to prejudices.

The change follows criticism of the term ‘urban’ as it is has been used over the past decade in music circles, with several executives and artists noting that the word ‘urban’ is antiquated, overarching, and inappropriate, especially at a time when hip-hop and R&B are some of the most dominant genres of music.

Previous winners in the ‘Urban Contemporary’ category include Lizzo’s Cuz I Love You in 2019, Beyoncé and Jay-Z’s Everything Is Love in 2018, and The Weeknd’s Starboy in 2017.

Last year, upon winning Best Rap Album artist Tyler, The Creator said: “It sucks that whenever we — and I mean guys that look like me — do anything that’s genre-bending, they always put it in a rap or urban category. I don’t like that ‘urban’ word. That’s just a politically correct way to say the N-word to me.”

“We’re constantly evaluating our awards process and evolving it to ensure the Grammy Awards are inclusive and [that they] reflect the current state of the music industry,” said Harvey Mason Jr., Chair & Interim President/CEO of the Recording Academy.

Each year, the Academy receives a number of rule change proposals from artists, producers and songwriters, asking us to reevaluate its process.

The Academy said in a statement yesterday that the renamed category would “highlight albums that include the more progressive elements of R&B and may include samples and elements of hip-hop, rap, dance, and electronic music”.

But the word is not being completely removed from the Grammys schedule, and will continue to feature in other categories — such as in the newly named, Latin-field (and rather confusing-sounding) category ‘Best Latin Pop Or Urban Album’.

Of course, this means the conversation about stereotypes and antiquated connotations is sure to continue.