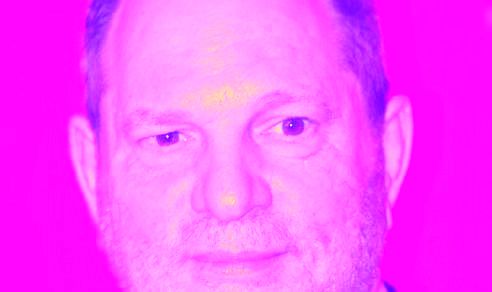 US courts have awarded survivors of convicted rapist Harvey Weinstein’s sexual misconduct and harassment an estimated US$18.9 million (AUD27.30m) settlement as part of a class-action lawsuit aided by the New York Attorney General.

The payments are still awaiting approval by the bankruptcy and district courts but should see the closure of two lawsuits — one against Weinstein, Bob Weinstein and The Weinstein Company that was filed in February 2018, and a class action lawsuit filed in November 2017.

The class action lawsuit is from women who had been sexually harassed, assaulted or raped by the disgraced movie mogul and the group includes Louisette Geiss, Sarah Ann Thomas, Melissa Thompson, Melissa Sagemiller, Nannette May, Katherine Kendall, Caitlin Dulany, Larissa Gomes and one Jill Doe.

The settlement arrives as Harvey Weinstein continues to serve a 23-year sentence in a New York prison. Whilst in prison, Weinstein recently tested positive for Coronavirus.