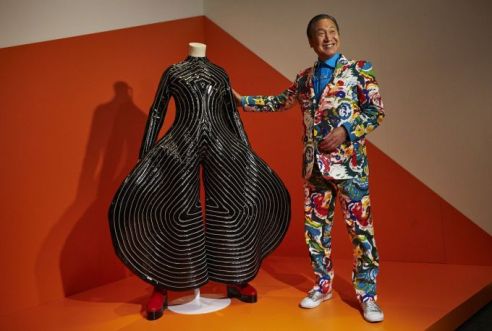 Yamamoto was a one-time regular collaborator of David Bowie’s, having designed many of the outlandish costumes Bowie wore in the early ’70s period, including that famous black and white symmetrical bodysuit and other Ziggy Stardust looks. 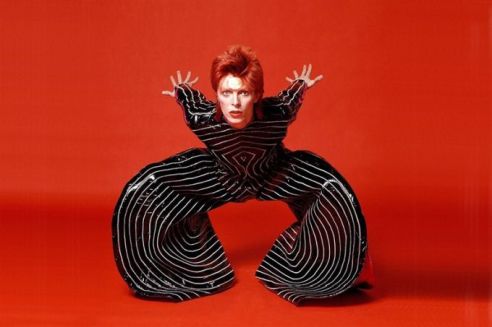 But the relationship was long-lived – way beyond the ’70s. It was Yamamoto who created Bowie’s mid-90s Brit-themed look during his Earthling phase.

The designer’s work with Bowie would go on to inspire other progressive artists on the catwalk, including Jean Paul Gaultier, Hedi Slimane and Raf Simons. The key themes? Gender deconstruction, androgyny and ambiguity.

Yamamoto was born in 1944 in Yokohama, Japan. He studied civil engineering while tackling English before moving into the hectic world of fashion. He went on to become the first Japanese designer to show in London and attracted a host of celebrities to wear his wild clothes including Stevie Wonder, Elton John and, of course, Bowie. 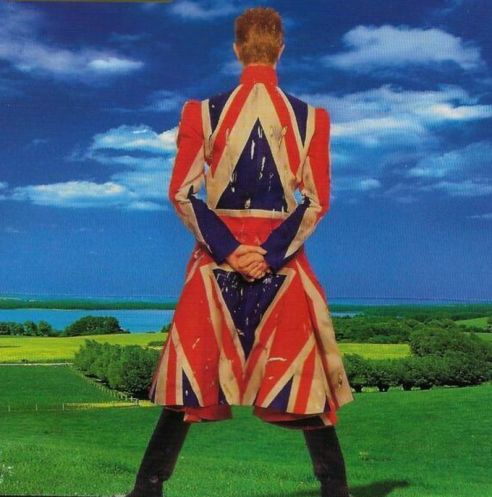 Earlier this year, Yamamoto revealed he had been diagnosed with acute myeloid leukaemia. He died last Tuesday and a funeral was held this week with just family and close relatives in attendance.