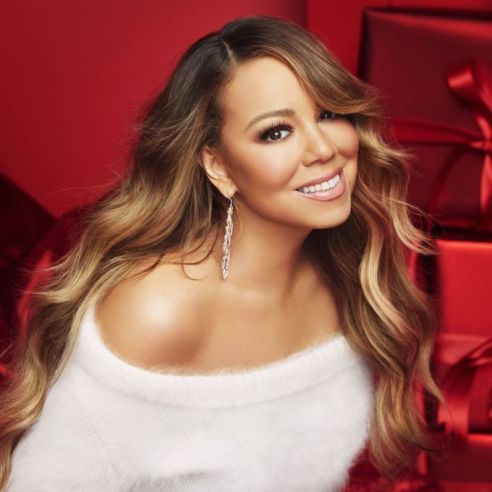 I try to avoid listening to Mariah Carey. Except for Fantasy – I like that track, but only because it cleverly samples the Tom Tom Club’s Genius of Love. Genius, indeed.

And then there’s the ringtone of All I Want for Christmas Is You which has gone on to become the best-selling holiday ringtone in the US. Yes, we know Mariah Carey fans are as crazy about Christmas as she is.

Now fans can be twice as excited since news has just landed on our desks that the superstar singer will be bringing “Mariah Carey’s Magical Christmas Special” to Apple TV+.

The Christmas special will premiere on the heels of the 25th anniversary of said annoying single All I Want… and will feature the Grammy winner performing alongside an impressive lineup of celebrity guests. No reveal yet as to who will dare to appear in Carey’s shadow.

Mariah shared the news on Twitter, writing: “If you know me, you know I refuse to talk about Christmas before it’s even fall, but I am SO excited for this @AppleTV special that I’ll make an exception today only!”

So excited to be counting those millions in royalties, too, I’m sure.