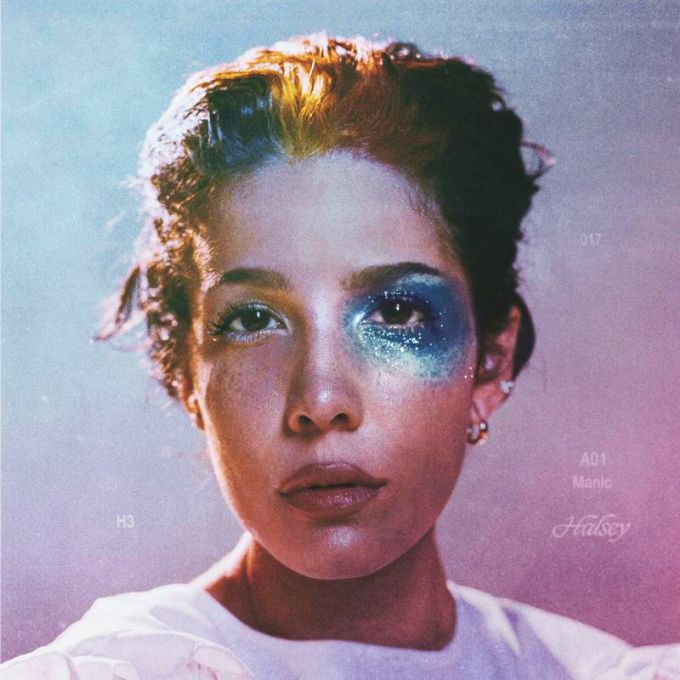 The Grammy Awards have been criticised by prominent artists these past few days – who insist the awards are ‘rigged’ and the award-judging panel ‘corrupt’.

Following The Weeknd‘s recent claims of corruption within the Grammys structure this year, singer Halsey has followed suit, alleging the awards ceremony isn’t about artistry but more of an “elusive” process that depends on “the right handshakes and bribes”.

The 26-year-old singer was one of the big names who was shut out when the 2021 Grammy nominations were announced last week, and since being snubbed, Halsey shared her thoughts on  Instagram.

“I’ve been thinking and wanted to choose my words carefully because a lot of people have extended sympathy and apology to me since the Grammy nominations,” Halsey wrote.

“The Grammys are an elusive process. It can often be about behind the scenes private performances, knowing the right people, campaigning through the grapevine, with the right handshakes and ‘bribes’ that can be just ambiguous enough to pass as ‘not bribes.’ And if you get that far, it’s about committing to exclusive TV performances and making sure you help the Academy make their millions in advertising on the night of the show.”

It wouldn’t surprise us if the claims made by the likes of Halsey and The Weeknd were indeed valid. Back in the halcyon days of pop music, post-Beatles and pre-internet, a lot of sly shenanigans went on in the music industry. Radio DJs would be given singles to play on air – with packets of cocaine not-so-discretely tucked into the 7″ record sleeves.

Furthermore, record company bosses would ‘gift’ white goods such as dishwashers and washing machines to media who ‘favoured’ their particular artists. And who hasn’t heard a story about sex being a kind of currency in the rock’n’roll industry, to get an artist’s record to the top of the charts, let alone score them a record deal? (That relationship between Sony Music Head Tommy Mottola and key Sony artist Mariah Carey immediately springs to mind).

Anyone in the music industry who spoke up about such sex favours, payolas and corruption were ultimately blacklisted from events such as the Grammy Awards.

Right now, Halsey is feeling a bit paranoid, too.

“While I am thrilled for my talented friends who were recognised this year,” she says. “I am hoping for more transparency or reform. But I’m sure this post will blacklist me anyway.”