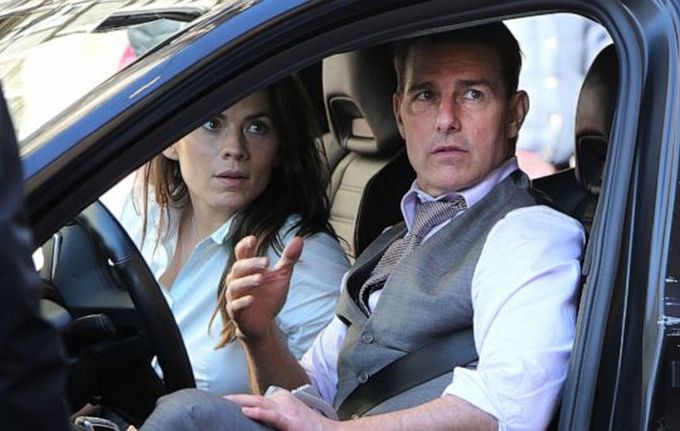 Actor/producer Tom Cruise has chucked a spacky attack on the U.K. set of Mission: Impossible 7, leaving cast and crew shaking in their boots.

Since Cruise himself is wearing a tight mask, his diatribe is somewhat muffled but we’ve managed to make out as much as we can of what was said in his over-the-top rant. 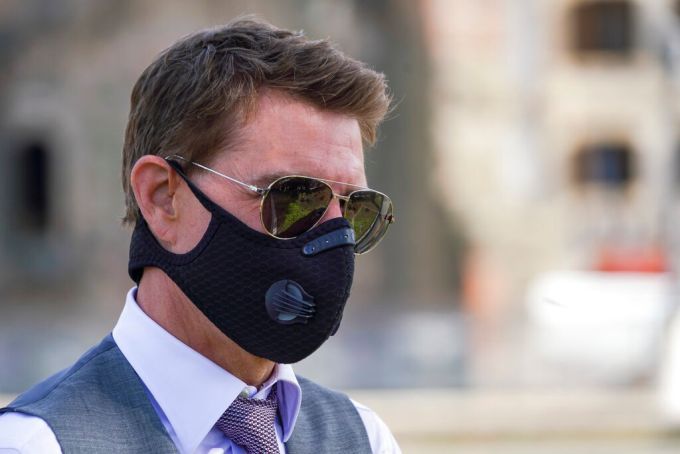 “They’re back there in Hollywood making movies right now because of us! Because they believe in us and what we’re doing!”, yells Cruise at the start of the audio byte, going on to screech, “I’m on the phone with every fucking studio at night, insurance companies, producers, and they’re looking at us and using us to make their movies!”

Mission Incorrigible: Hear Tom Cruise going batshit crazy on his crew members on the set of ‘Mission: Impossible 7’, above.

Cruise went on to screech at how he and his production team were helping to create “thousands of jobs” and warned anyone on set – whom he referred to as “motherfuckers” – that they would be fired if they broke social distancing rules.

The meltdown is about as controversial as that from a decade ago when Christian Bale went batshit crazy on the set of ‘Batman’, only now we’re dealing with supposedly cool and often composed Tom Cruise.

There’s been no word yet what Cruise’s friends in Scientology have had to say about all the expletives heard throughout, but perhaps they’ll forgive him given the main message: that while working during Covid, keep your distance [motherfuckers], or go home.

The latest instalment of the Mission: Impossible franchise has already been hit hard with Covid-related delays. In October, a dozen crew members on the set in Venice tested positive to Coronavirus, and up to 150 extras were told not to come in to shoot scenes as health chiefs traced contacts of those who had tested positive.

After millions of dollars have already been injected into the making of Mission: Impossible 7, and what with Tom Cruise’s bruised ego on the line, the actor/producer went with one final warning:

“We are not shutting this fucking movie down. Is [that] understood? If I see it again, you’re fucking gone! That’s it. No apologies. You can tell it to the people that are losing their fucking homes because our industry is shutting down!”

Hear the full diatribe, middle of this story. 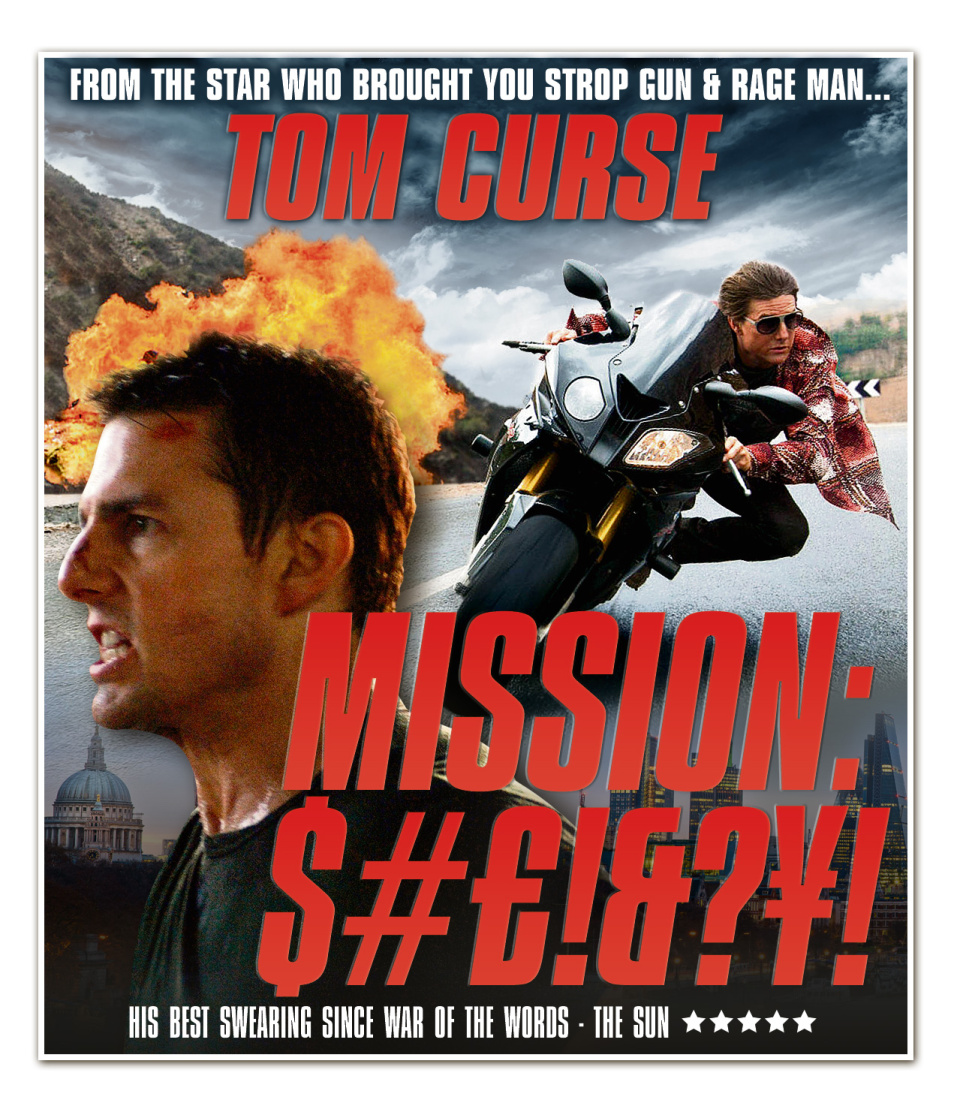 Above: The Sun’s poster for the new ‘Mission: Impossible 7’ if it included Tom Cruise’s superlative swearing. Tom Curse, geddit?

One Response to “Tom Cruise chucks a ‘Christian Bale’ and goes batshit crazy on the set of ‘Mission: Impossible 7’”