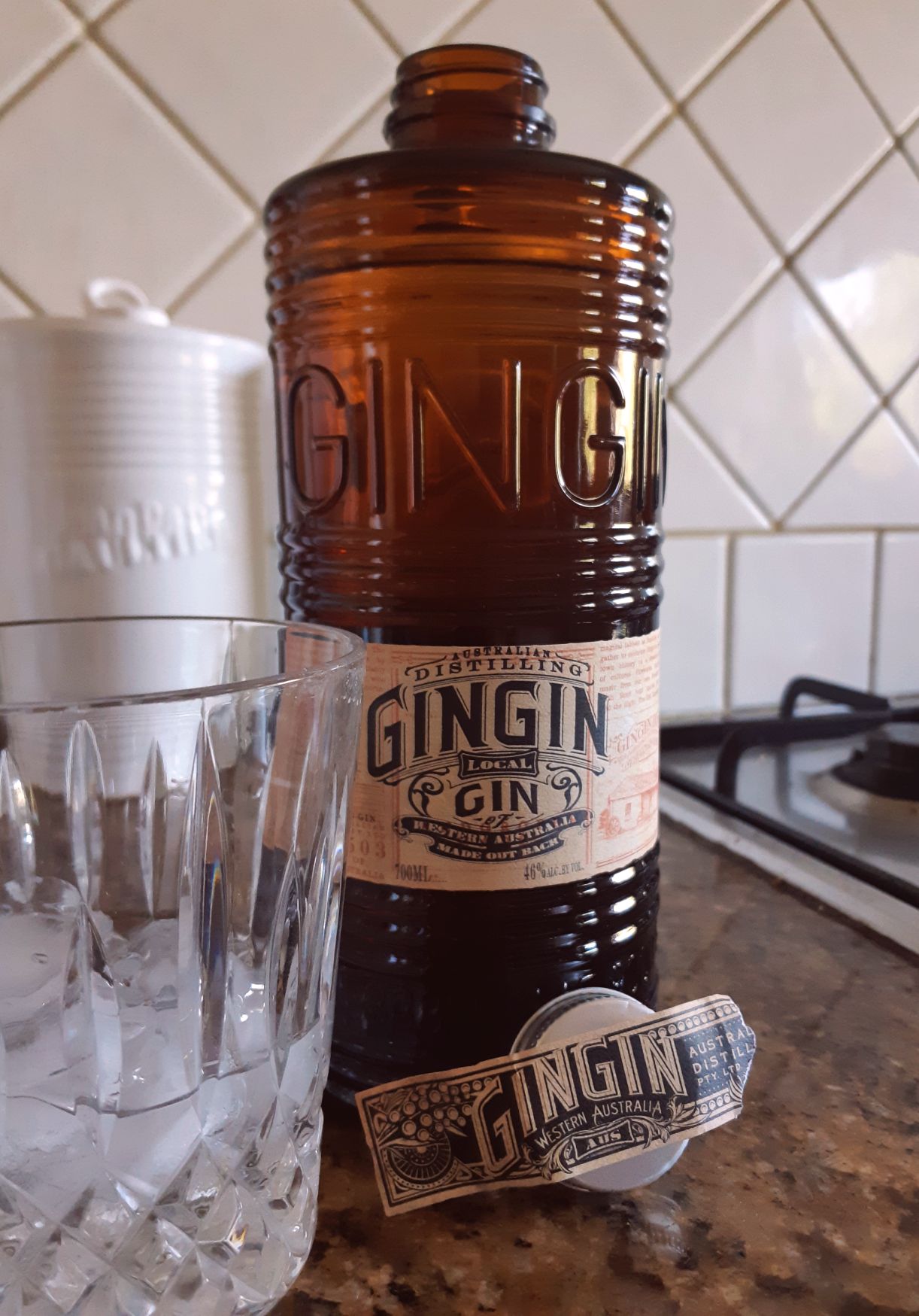 There are few spirits as historied and cultured as gin, its origins dating back to the Middle Ages.

By the 1600s, the Dutch were producing gin as medicine since, when consumed in large quantities, it helped numb the symptoms of ailment – like most good alcohol would.

Once the liquor crossed the English Channel it went gangbusters, and by 1720 it was estimated that as many as a quarter of the households in London alone were producing their own gin.

Still, it’s taken a while for the good drop to take over Australia. At the start of last decade, there were fewer than 10 gin distilleries in this country. Now there are up to 200, each boasting innovative ways of creating unique versions of the classic spirit.

While some distilleries focus on making one gin only – perhaps afraid of change and experimentation – West Australian distillers, Old Youngs, continue to expand their range of gins, their latest addition being the cleverly monikered Gingin Gin.

As its name suggests, Gingin Gin’s Batch 1 is made using partly local ingredients from the fertile region of Gingin, WA, and using pristine water from local sources.

The resulting flavours of Gingin Gin are robust with exotic touches: deep juniper notes with a citrus finish (the oranges and lemons are from Gingin, of course), topped with floral hints of bergamot and elderflower.

A couple of glasses of Gingin Gin before heading out to a friend’s party and we were feeling warm, fuzzy and confident as. 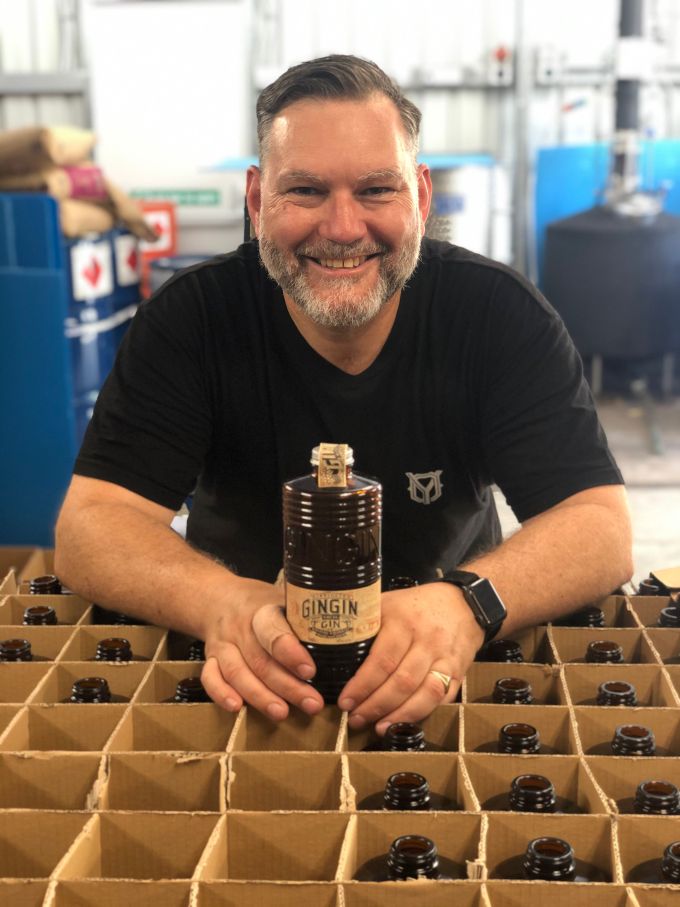 James Young has been a gin guy since downing his first G&T at the age of 18. Since then, he has tried more gins than you could poke a juniper twig at and knows all the best locales to score complementary ingredients to go with locally-sourced ones. Once all these ingredients are sourced and sorted, the big test is getting the flavour profile just right. And it’s all a labour of love for James.

“It usually takes me around five or so attempts to get my spirits to a point [that] I’m ready to share with the public. Gingin Gin was different. It had to be next level perfection to do its namesake justice, which is why I was only eventually satisfied with our 24th recipe.” 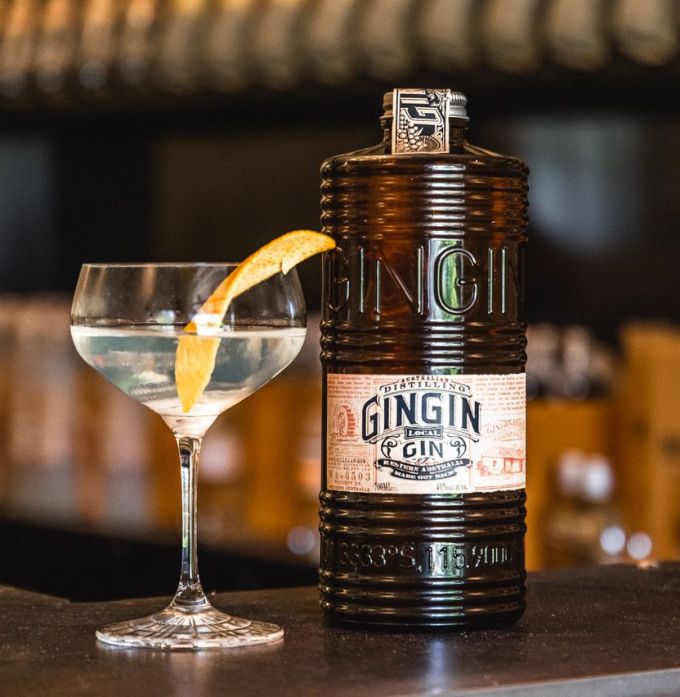 While the rest of us found Covid lockdown to be a bit of a bitch, James used his solo time to perfect the Gingin Gin recipe, ensuring the quality of this ‘juice’ was ultimately befitting to the town’s name.

“I’ve been driving through Gingin since I was three or four years old,” he goes on to tell. “The penny dropped that I should be making gin in Gingin about 10 years ago.”

All that time has made James determined to make the best local gin possible, and to wrap it in packaging that’s just as aesthetically pleasing.

Beyond the clever alliteration in its name and its beautiful packaging, Gingin Gin is indeed a world-class spirit. 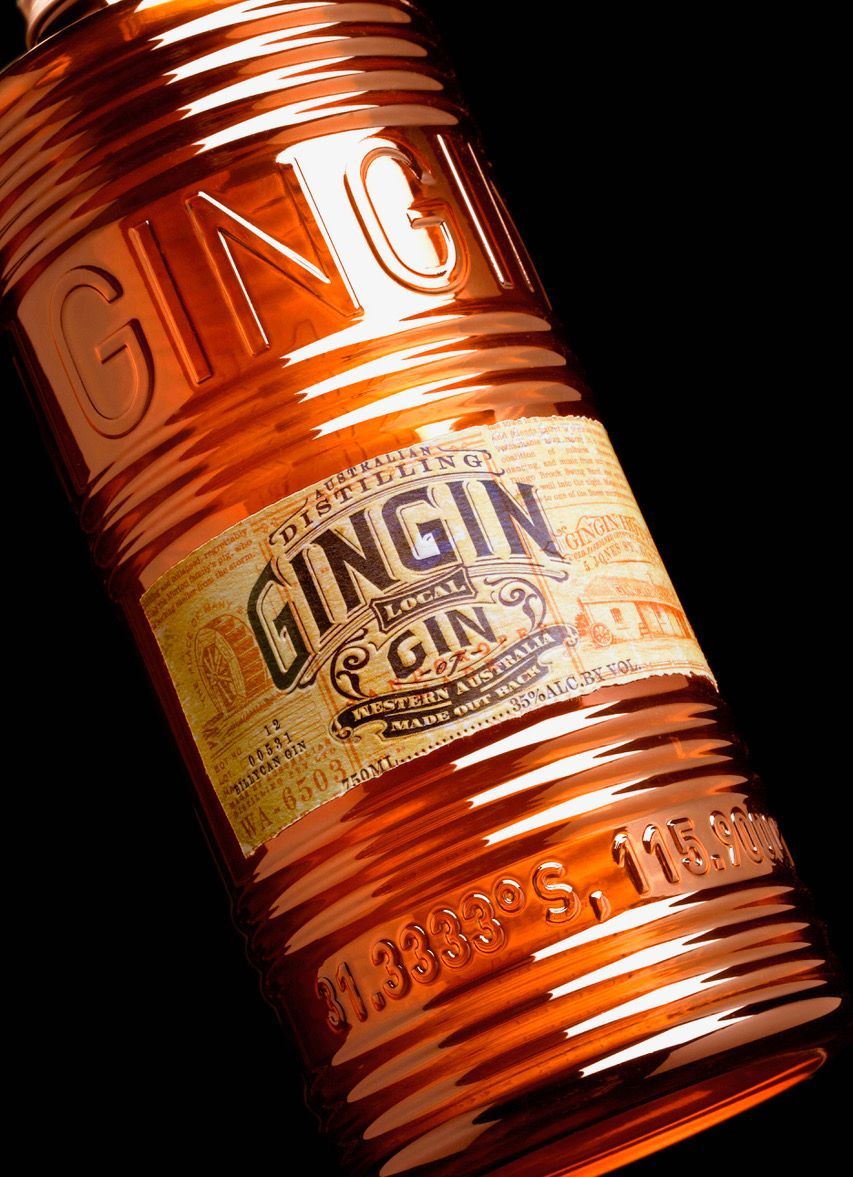 “Anything less than the perfect packaging, design and liquid would be underselling the region’s incredible local ingredients and pristine water,” says James on a final note.

We’ll drink to that. And since all those flavours are bursting from a bottle of Gingin Gin, feel free to make ours neat.

Gingin Gin is available to buy from Dan Murphy’s and from Old Young’s Swan Valley Tasting Room as well as online from oldyoungs.com.au.

Old Young’s Distillery is open for tastings in groups of limited numbers, due to Covid restrictions. Current range for group bookings is 4–10 people. For group bookings, click here.

While you’re at it, join Old Young’s Juniper Society. For $59 a month, members receive a brand new, never-to-be-repeated gin delivered to their door. Every. Month! More information at juniper-society.com.au. 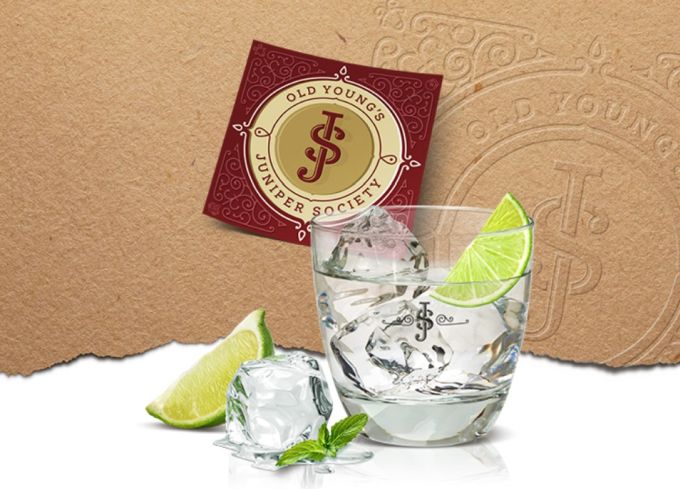