Hurt’s son, also named Will, released a statement saying his father died on Sunday of natural causes, and peacefully among family.

Hurt had been a staple in Hollywood since graduating from the Juilliard School of acting in the mid-1970s. His film debut was playing a troubled scientist in the science fiction feature Altered States, released in 1980. The role earnt him a Golden Globe nomination, promising big things for the actor.

In 1981, Hurt played opposite Kathleen Turner in the neo-noir movie, Body Heat. From then the Oscar nominations came rolling in, in 1985 for Kiss of the Spider Woman – which broke ground in gay political representation in film and saw Hurt walking away with an Oscar; Children of a Lesser God in 1986, and Broadcast News in 1987.

Other films featuring the star include The Big Chill, Gorky Park, The Accidental Tourist, Until The End of the World, and The Plague.

Hurt’s most recent feature was 2022’s The King’s Daughter in which he portrayed a French Jesuit priest.

William Hurt is survived by his four children. 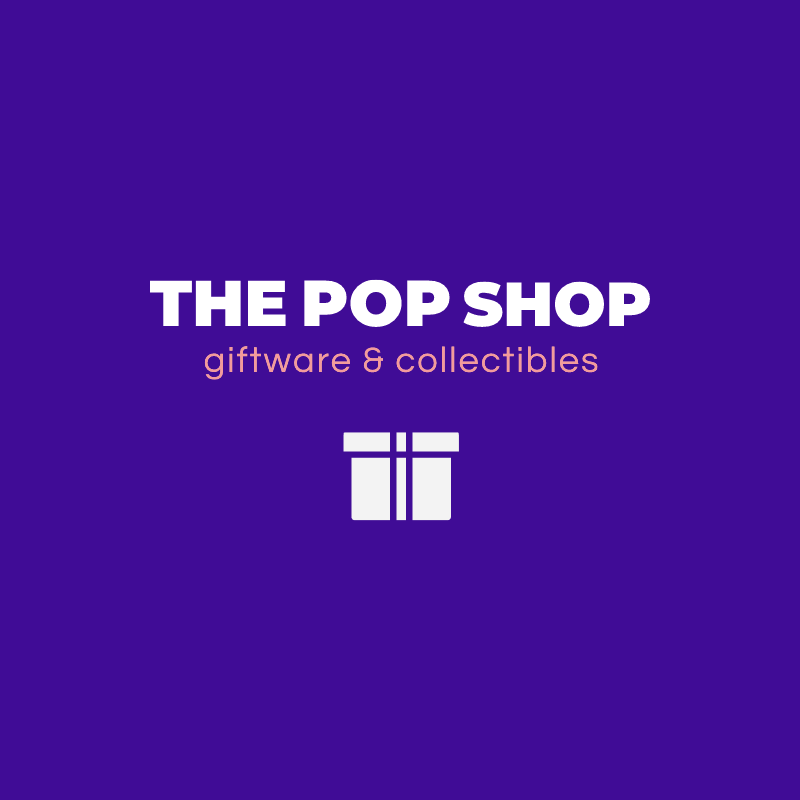