There’s a lot of Elvis going on at the moment. Baz Luhrmann’s dazzling biopic Elvis is creating quite the buzz heading toward its cinematic release on June 24.

Fresh from its world premiere at the Cannes Film Festival, lead actor Austin Butler will be among the guests attending a cinema screening at the Pacific Fair on the Gold Coast on Saturday, June 4. Many of the film’s 95 Australian cast members are also expected to attend the gala event.

“There’s simply no way we could premiere this film anywhere else in Australia but the Gold Coast; or as we have come to know it, ‘The Goldie’,” says director Luhrmann. “Not only did we shoot the film there, but with the support of local council and government, we were able to complete almost all the post-production there as well.”

And the annual Elvis fan event, the Parkes Elvis Festival is back on this week. Held over five days from Wednesday 20 to Sunday 24 April, the  program features a huge range of free and ticketed events including fab tribute acts, an Elvis Gospel Service, and flamboyant street parade.

Expect to see a sea of bejewelled jumpsuits, poodle skirts and hip-swinging rockers converging at Sydney’s Central Station on Thursday 21 April to board the Elvis Express that’ll head to Parkes for this year’s event.

Now, a little less conversation; go put on your blue suede shoes and get ready to shake, rattle and roll.

For more information and tickets to the Parkes Elvis Festival, visit www.parkeselvisfestival.com.au. 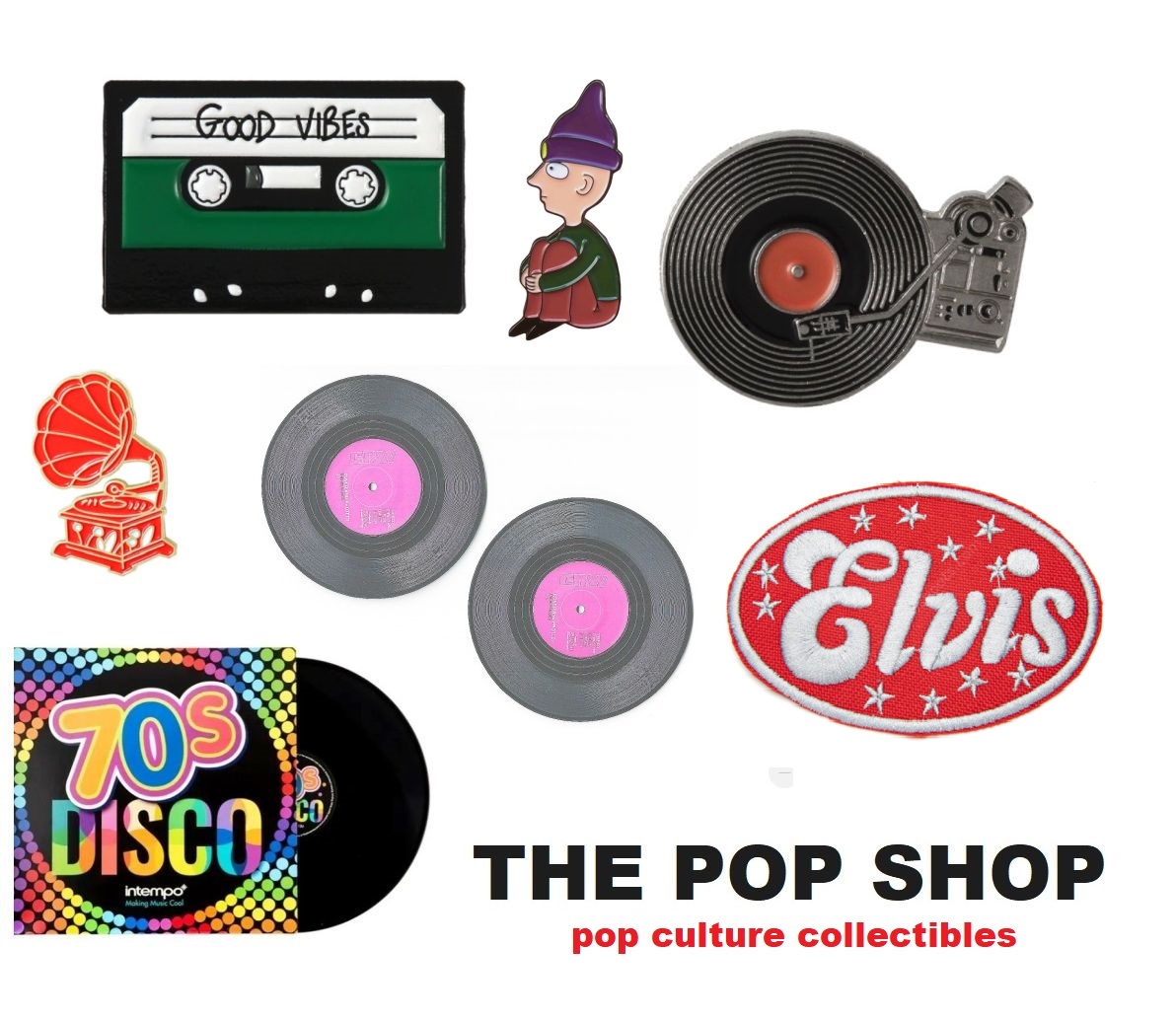