For three decades, Vicious Recordings has grown from a humble indie dance label to a fully-fledged international crossover success.

This year, Vicious celebrates 30 years in the music business – and that’s big biccies.

The label that kickstarted the careers of Avicii, Peking Duk and Dirty South are celebrating big-time with news of tours across Australia and Europe, cool club events on the cards, a documentary being finished up as we type, and the release of a mammoth music collection.

Showcasing the immense history – but with a modern twist – a compilation album will be available in physical formats and to download, featuring classic club tracks by the likes of Avicii, Madison Avenue, Cabin Crew and Dirty South, remixed by mixmasters Don Diablo, Mark Knight, Sgt Slick, Soul Central, and an ardent fan in Carl Cox.

Founded in 1992 by Aussie electronic creators Andy Van (Madison Avenue / Super Disco Club) and John Course, Vicious is now recognised as Australia’s number 1 independent label and has been happy to deliver over 800 single and album releases.

“We began Vicious out of pure passion for music,” says John Course. “Where it is now is beyond what we could ever have imagined [having] delivered chart topping songs and grown some of the world’s best talent.

“Much of this occurred during a time when people didn’t know what to think about electronic music and that’s something we are very proud of.”

Indeed, Vicious helped spread the EDM moniker far beyond Australian shores, making it big in the US as well as in the world’s most famous club music hubs such as Cancun and Ibiza.

Adds Andy Van: “When we first started in 1992, electronic music was just beginning in the States and in the UK. We were without the internet back then, but despite being thousands of miles away, we carved a unique sound that was born in Australia and hit the rest of the world.”

To keep up to date with Vicious shenanigans throughout the rest of the year, visit www.vicious.com.au. 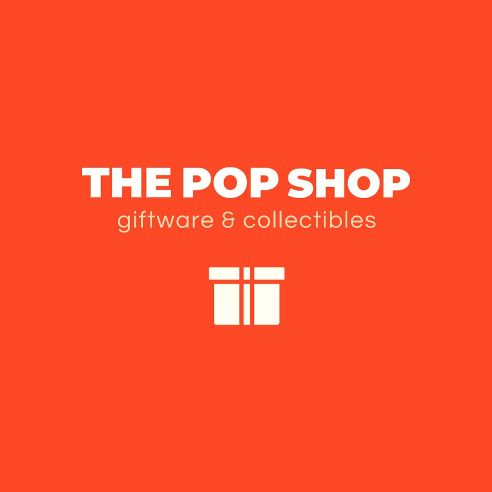