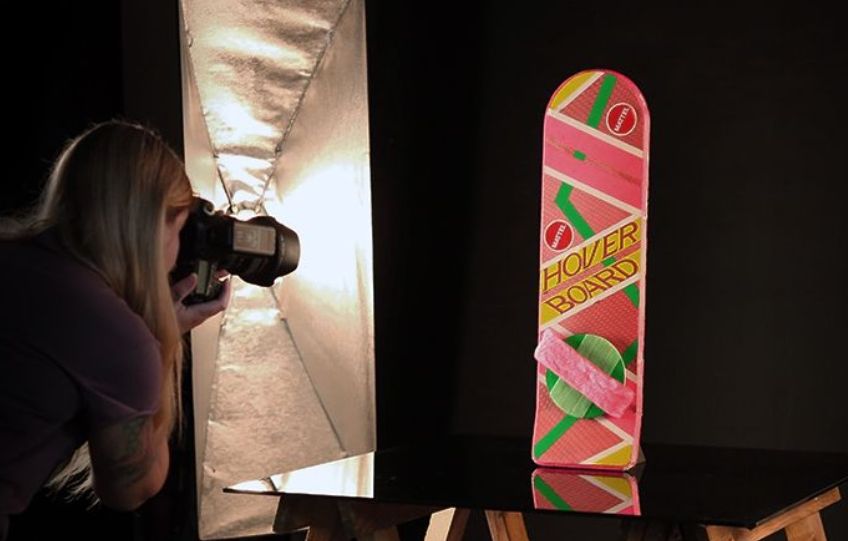 Collectors of pop culture memorabilia, get ready to get really excited.

LA-based online auction site The Prop Store is hosting another one of its magnificent live auctions, selling more than 1,800 lots of original props, costumes, comic art and entertainment memorabilia from the sets of some of the world’s most beloved movies. 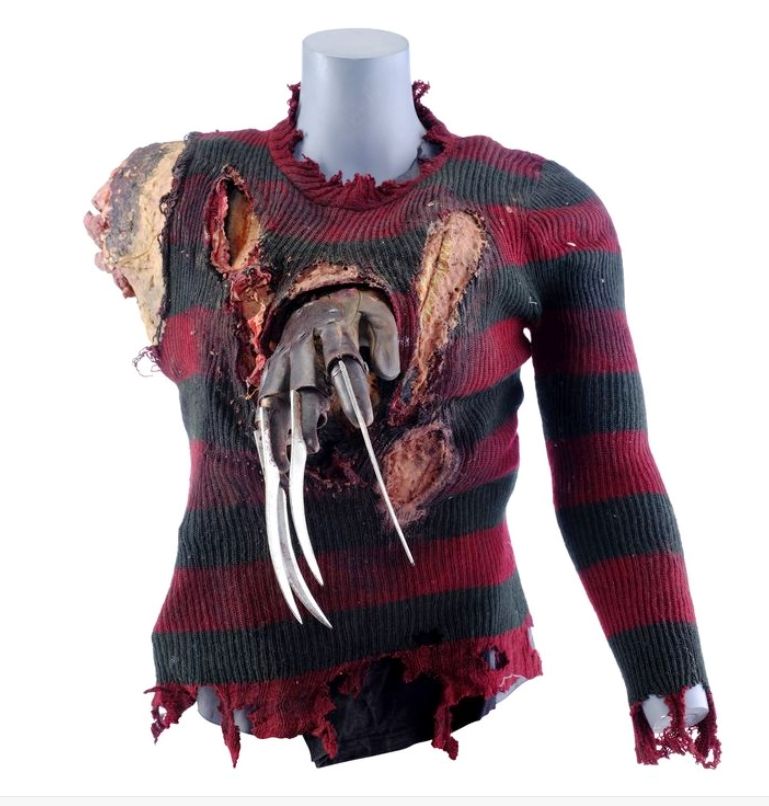 Get lost in the hunt for memorable pieces / slash / iconic props, from films as diverse as Casablanca to Captain America; Grease to Gremlins; and Forrest Gump to Freddy vs Jason.

Whether you are looking for a cool weapon of choice, like the Bowie knife in ‘Inglourious Basterds’, or a full fancy suit like Ron Burgundy’s out of ‘Anchorman’, there’s something for every collector in this big auction. 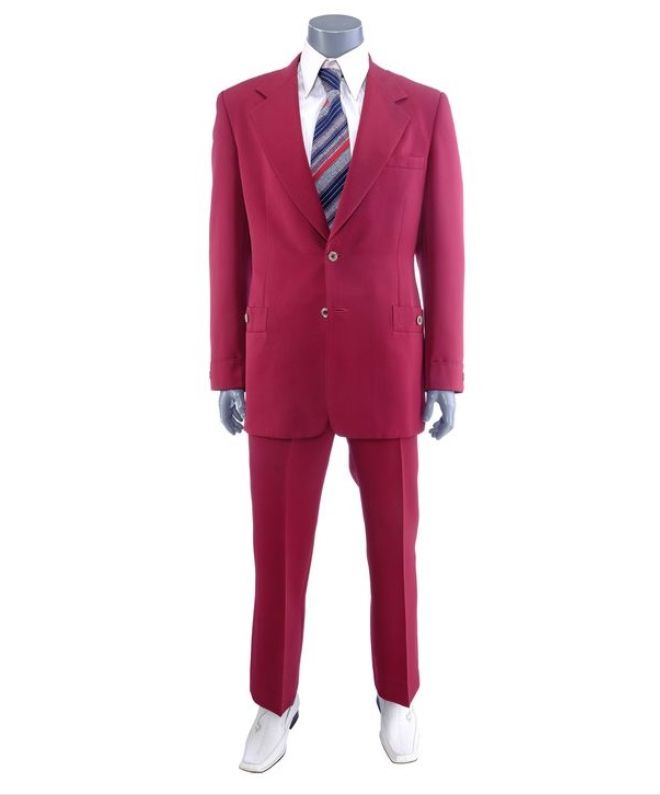 There are stacks more bits and pieces from brilliant films of yesteryear including Back To The Future; Raiders Of The Lost Ark; Alien; The Fifth Element; Die Hard and more! 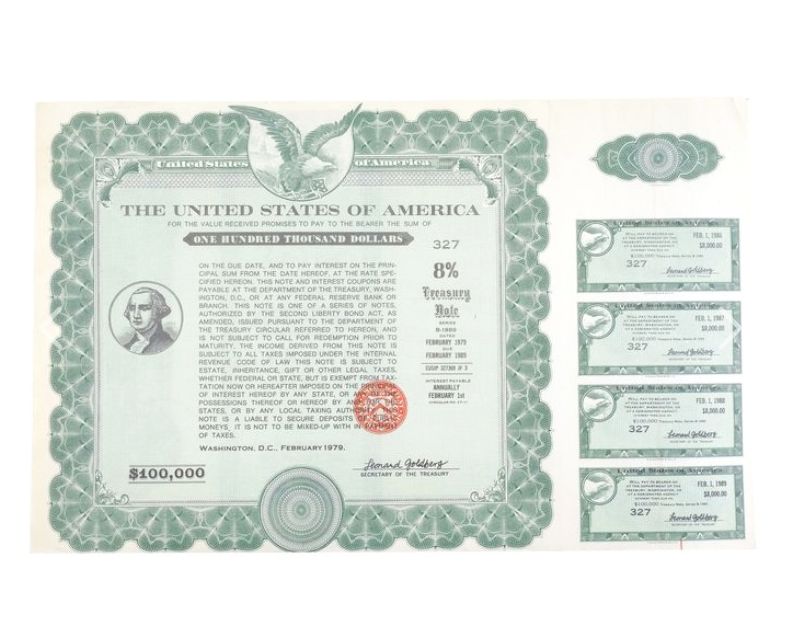 The Prop Store’s global network of studios, sources and enthusiasts keep their content fresh and full of surprises, so do be sure to check in regularly.

As for the next auction, it’ll be hosted from June 21 – June 24, live from Los Angeles, but bidding can be from anywhere in the world. Register here. 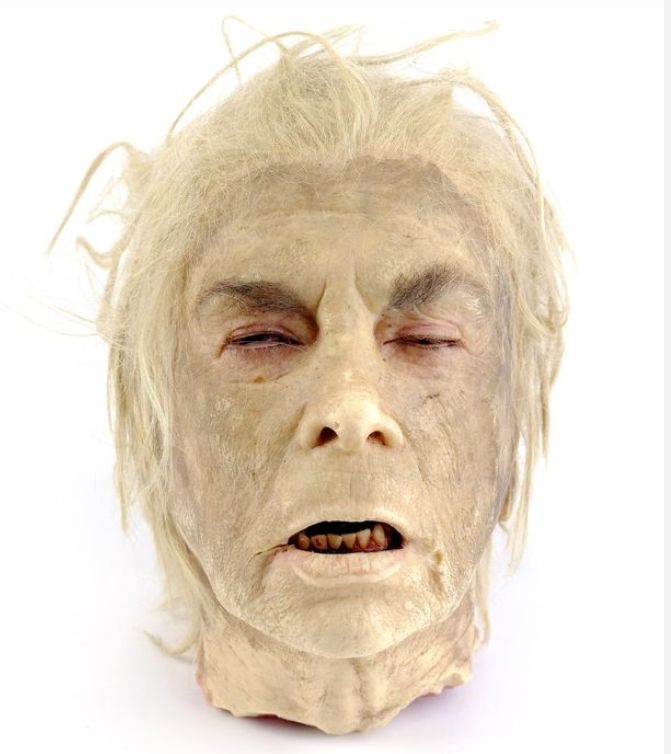 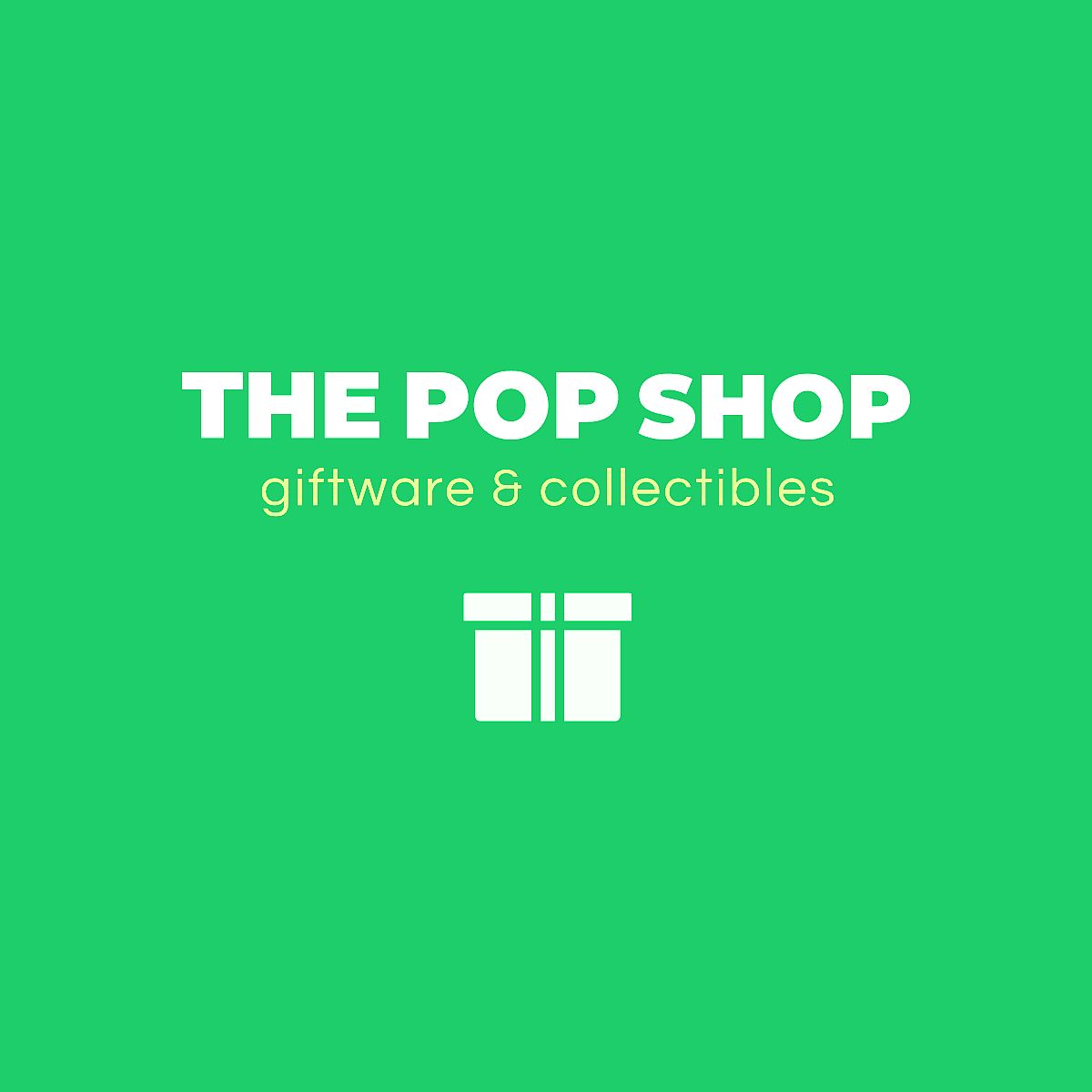