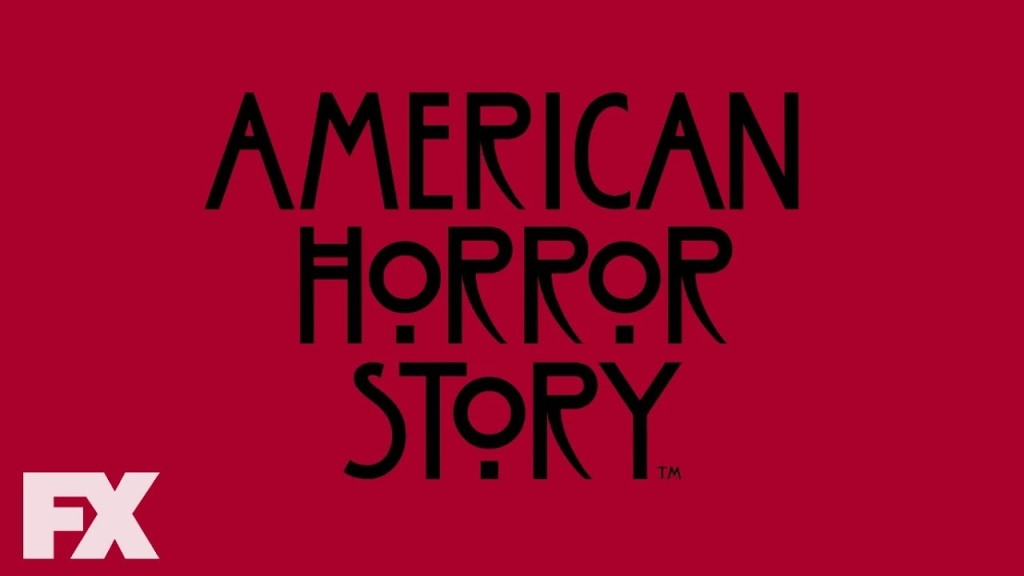 Fans of television anthology series American Horror Story are in a whirl: as dark and eerie and ambiguous a whirl as the swirl of black smoke that appears in the very first teaser clip for season 6.

Indeed, the clip has been followed by several more slices of visual ambiguity, which, for the sake of saving you traipsing through the internet, Cream has compiled into one showreel, featuring all 12, above.

While each clip is as different as the next, fans have tried desperately to find a common theme or link so as to give them an idea of the setting for the new season. Alas, the only elements the vignettes appear to have in common is the number 6 and a great big question mark – the latter of which doesn’t give much away since we’re all asking questions ourselves.

From the very first snippet, of a farmhouse with billowing smoke hovering over it, to the very latest clip, of a Hollywood bombshell being held captive by a sea-monster, connections to the series just keep getting further apart. Or do they?

Given the cinematic aspect of each clip (which the producers have had plenty of practice with, as witnessed in the series’ awesome opening sequences), and keeping their obvious diversity into consideration, we figured there could only be one place where the likes of a rusty chainsaw, a demonic baby’s crib, an alien abduction, plagues of insects, ‘Nosferatu’-like shadows and a group of ‘Children of the Corn’ type folk could all possibly overlap. And that, dear friends, is in an old movie theatre.

Yep, we think American Horror Story: Picture Theatre has a certain ring to it. It might also explain why many of the teaser clips end with the sound of a film reel spinning off its wheel.

In any case, we’re already stocking up on the popcorn. And if the setting ain’t a picture theatre, we’re sure there’ll be dozens of horror picture references throughout the season all the same – from Rosemary’s Baby to The Shining to The Conjuring and beyond.  Antonino Tati

And just for kicks, here’s Cream’s take of what else could be an AHS theme… Anyone for ‘American Horror Story: Cathedral’?