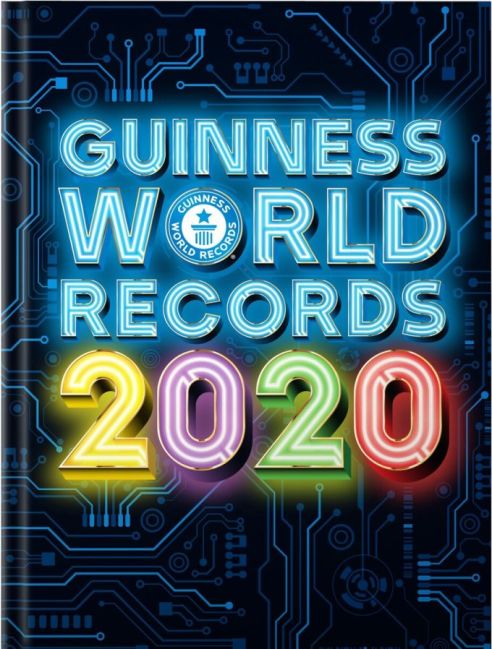 It’s been almost a decade since the ‘Book’ bit was dropped from its ubiquitous title, possibly due to digital publishing racing ahead of good ol’ hardcopy publishing. But you can’t help enjoy a good ol’ fashioned flip-through of the new Guinness World Records. It just makes things that much more ‘official’-like for the record-holders within.

The biggest number of diners chowing down on dim sum was a group of 764 yum cha lovers in Sydney last year.

This year’s Guinness is as bold a tome as any that came before it, packed not only with stacks of mind-boggling record-breaking but also factoids about everything from the animal kingdom to human quirks, religious occasions to war, sex to sports, and earthly delights to out-of-this-world anecdotes (literally).

Did you know, for example, that the Soviet Union / Russia has carried out the most number of orbital launches since the dawn of the Space Age (take that, Trump).

Or that, closer to home, the most dogs walked simultaneously by one individual is 36? Yep, on June 17, 2018, professional dog trainer Maria Harman from Queensland took that many pooches for a one-kilometre stroll?

Or that the biggest number of diners chowing down on dim sum was a group of 764 yum cha lovers in Sydney, with radio presenters Jonesy and Amanda at the helm of the proceedings? For the record, a total of 3,100 pieces of dim sum were downed.

Sure, there are other random subjects written up about – crocodyliforms, Beluga whales, burpees, and ‘bum walking’ – but these make the casual reading aspect that much more enjoyable.

Sure, there are other random subjects written up about – such as the two pages on crocodyliforms (crocodile-type dinosaurs that survived the Early Jurassic period), Beluga whales, burpees, and ‘bum walking’ (exercise powered by the glutei maximi) but these make the casual reading aspect that much more enjoyable. 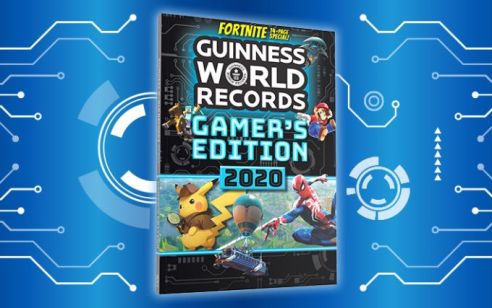 There’s even a bumped-up section focusing on Arts & Media with bonus focus on comics and stream television. As for gaming, well, this gets an entire book of its own, with the Guinness World Records Gamer’s Edition 2020 also now available, covering everything from classic gaming to Fortnite facts.

Both books are great investments for true trainspotters and avid fact-finders alike.