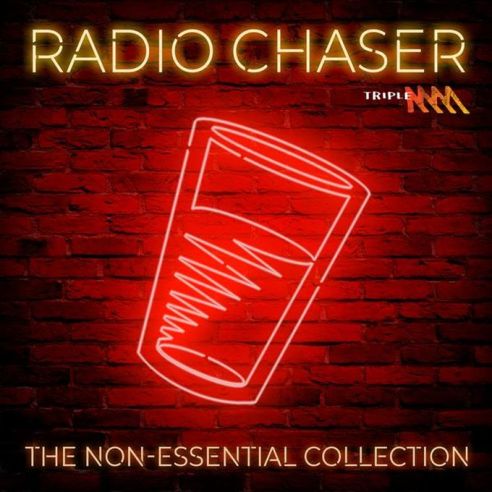 The Chaser have kept themselves pretty busy of late: issuing weekly newsletters, putting together their own magazine, making the odd television appearances, and preparing sketches for their regular radio show on Triple M.

If you’ve been too distracted by crap content on the internet and airwaves to have caught the Radio Chaser show, you can now enjoy a crash course with the release of this best-of sketches collection.

While in lockdown (well, various states of), take a break from watching Netflix or Stan, and give this album a spin for some quality laughs.

The collection features piss-takes of anyone and anything deserved of haranguing: from Australia Day to iTunes, craft beer to whitegood sales reps, the AFL and, heck, even redundant radio.

Interspersed with mock ads by businesses such as ‘Doof Doof Fitness’ and ‘Dumbings Warehouse’, the production is so slick, when an official Spotify ad does come on, you’re not sure if it’s the Chaser taking the mickey or the real thing.

The double CD LP is available on iTunes, Spotify, Deezer, YouTube Music and dozens of other platforms you’ve never heard of. But if you still use those CD thingamujiggies, you can buy a signed edition of the album, available from The Chaser Shop.

Radio Chaser is available through iTunes, Spotify, Deezer and YouTube Music, RRP $29.95. Proceeds of the LP go to Tipping Point – Australia’s leading climate change movement that’s behind things like the student strikers. And that last part is genuine!