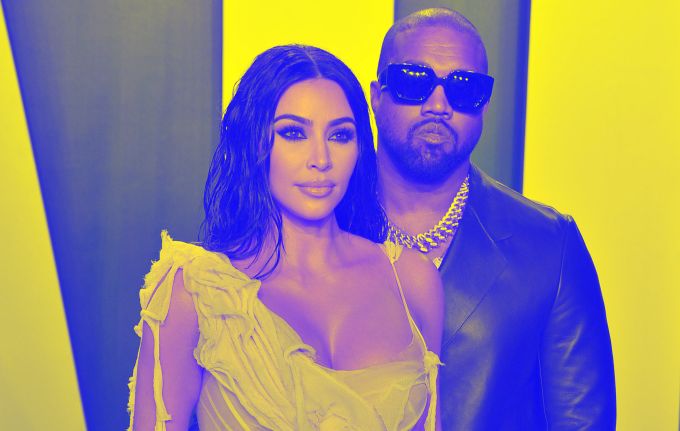 It’s official: Kim Kardashian West and Kanye West are getting set to divorce after six years of marriage.

While neither party has confirmed that they are separated, the rumour mill has been in overdrive over the past couple of months that things have been rocky between the Wests.

And now, according to multiple sources who spoke to Page Six, “divorce is imminent” for the couple, with Kardashian West officially hiring divorce lawyer Laura Wasser who is famous for her work in officially ending celebrity marriages.

Other hints that an official divorce is imminent include the fact that Kim totally left Kanye out of her Christmas posts, and that she hasn’t been seen wearing her wedding ring, while Kanye has stayed alone at his Wyoming ranch over the holiday season.

“Kim got Kanye to go up there [to Wyoming] so they could live separate lives and quietly get things sorted out to separate and divorce,” a source said, adding, “She’s done.”

Part of the reason for the divorce is that Kim cannot deal with Kanye’s mental issues any longer. She has said that she is serious about her legal studies, taking the bar exam, and becoming a lawyer in support of prison reform, but that Kanye’s presidential wannabe outbursts getting in the way of the seriousness of her passions.

Kanye himself has not been too happy with the relationship, claiming that the Kardashians have been trying to force him into psychiatric treatment, which we’d have to agree is not a bad thing.

One Response to “It’s official: Kim Kardashian and Kanye West are getting set to divorce”