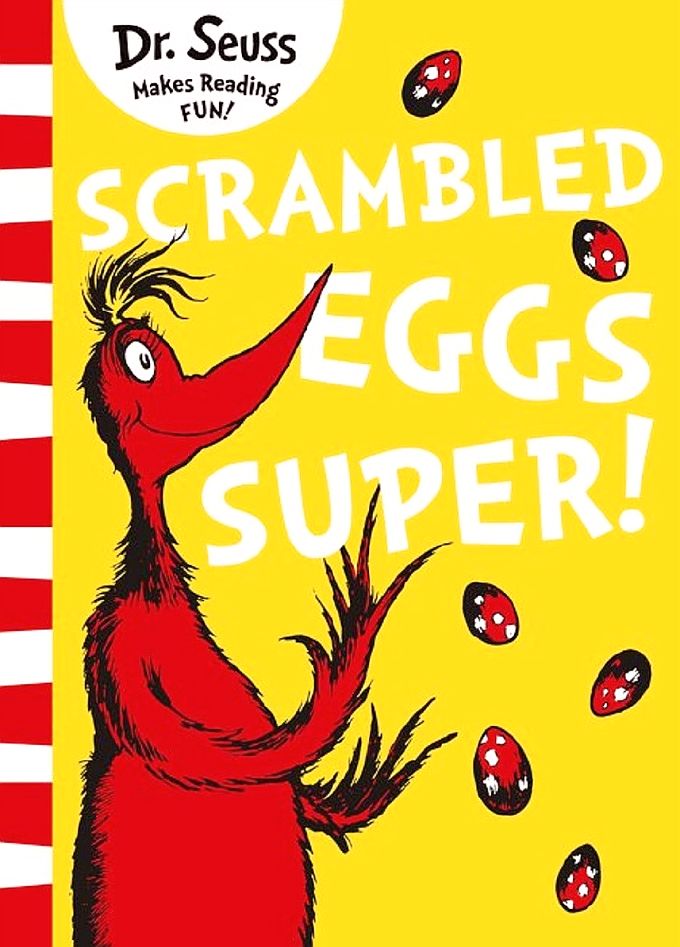 If there’s a point where political correctness has gone perhaps too far, it might be right about now.

Following the cancellation of several food brands due to their names seeming insensitive (from Coon to Chicos to Redskins), PC enthusiasts have now turned to redacting chunks of children’s literature.

Six Dr. Seuss books — including ‘If I Ran the Zoo’ and the seemingly innocent ‘Scrambled Eggs Super!’ will cease being published due to supposedly racist and insensitive imagery.

It is alleged that criticism has grown recently in the way Blacks, Asians and others are portrayed in some of Seuss’s books, as well as in his illustrations in an earlier career as an advertising creative. 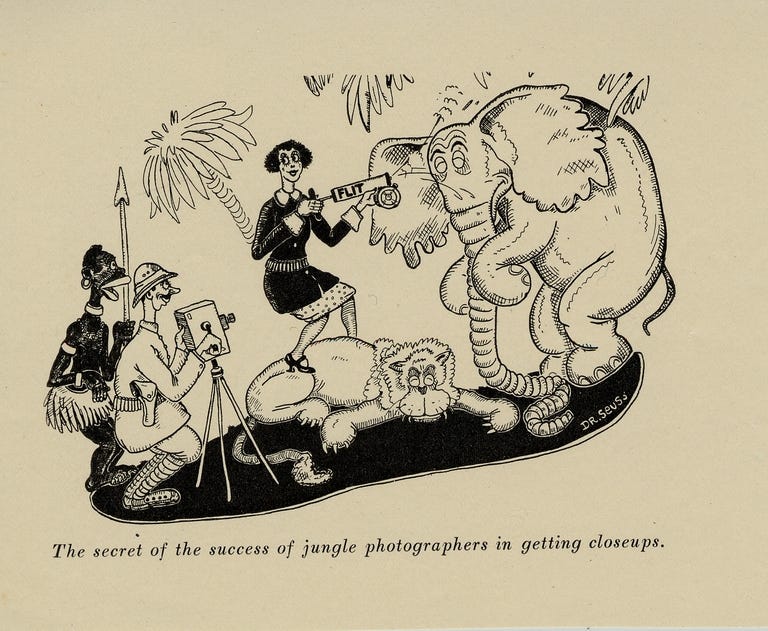 One of Seuss’s earlier illustrations which, yes, does go far in its blatant depiction of certain races and cultures but where do we draw the line in cancelling historical literature – even in the realm of children’s lit?

“These books portray people in ways that are hurtful and wrong,” said a representative of Dr. Seuss Enterprises to The Associated Press in a statement coinciding with the late author’s birthday.

“Ceasing sales of these books is only part of our commitment and our broader plan to ensure Dr. Seuss Enterprises’ catalog represents and supports all communities and families,” the statement read. 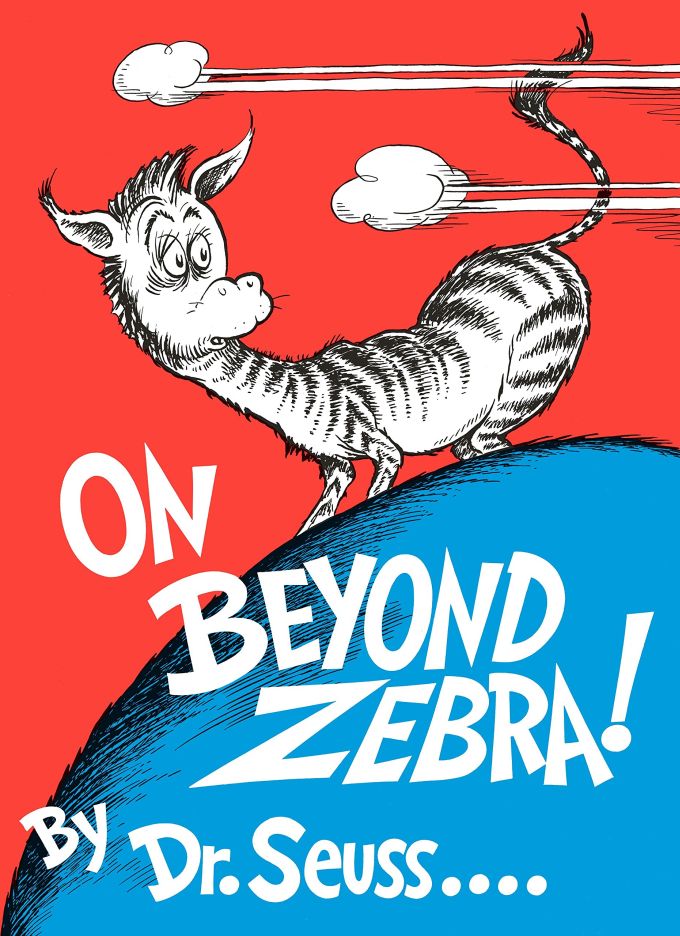 Other books that have been affected and stopped in their print runs are And To Think That I Saw It On Mulberry Street, McElligot’s Pool, On Beyond Zebra! and The Cat’s Quizzer.

To give you an example of what was considered offensive, in And To Think That I Saw It On Mulberry Street, an Asian individual is portrayed wearing a cone-shaped hat, using chopsticks to eat from a bowl.

If I Ran the Zoo features a drawing of two barefoot men, presumably from Africa, wearing what appear to be grass skirts and their hair tied above their heads.

But what makes us think things have gone too far is that once upon a time – and still in some cultures – these motifs (or what some folks might call ‘tropes’) have been and still are very common. Why would a conical hat be deemed racist when some traditional Southeast Asians still don them? And what Asian person do you know has never eaten with chopsticks?

Still, the enterprises insist on pandering to the PC hysteria.

“Dr. Seuss Enterprises listened and took feedback from audiences including teachers, academics and specialists in the field as part of our review process [and] worked with a panel of experts, including educators, to review our catalog of titles,” continued the statement.

Dr. Seuss was born Theodor Seuss Geisel in Massachusetts, US, on March 2, 1904 (yesterday was his birthday). His books – which he wrote and illustrated many of – have been translated into dozens of languages as well as in braille and are sold in more than 100 countries.

Seuss died in 1991 but his books continue to sell in their millions each year. Last year Forbes listed Dr. Seuss number 2 on its highest-paid dead celebrities.

Whether the man who gave us Green Eggs and Ham would be rolling in his grave over such oversensitive nonsense is anyone’s guess.